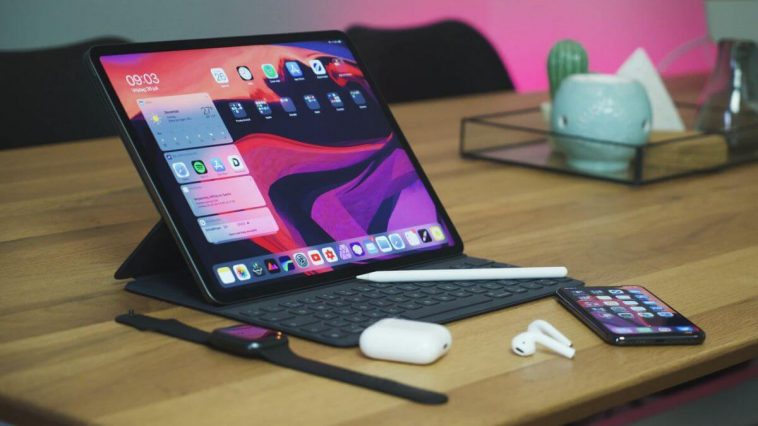 If the prediction of analyst Ming-Chi Kuo is to be believed, we’re going to see a new 10.8-inch iPad later this year. Kuo also predicts it will be followed by an 8.5-inch iPad Mini in 2021.

In his prediction, Kuo has not exactly provided many details beyond the screen sizes and expected launch periods. So, we’re left to speculate what features these new Apple tablets will offer. For instance, it’s not clear if the 10.8-inch tablet will be a regular, albeit larger, iPad or an iteration to the iPad Air 2019.

On the other hand, the 8.5-inch iPad that’s slated for release in the first half of 2021 will most likely be a new iPad mini, according to Kuo.

Since they’re upcoming iterations, it’s safe to expect some improvements in hardware, especially the processor. Kuo also believes these new tablets will come with a new 20W power adapter.