It’s the year 2020, which means that we’re about to see the flagship smartphones that will rule the entire year. And one of those devices is the upcoming Huawei P40 Pro.

Apart from the Samsung Galaxy S20, there are still a lot of anticipation going on in the upcoming Huawei P40 Pro. Despite how dicy the Mate 30 Pro is. 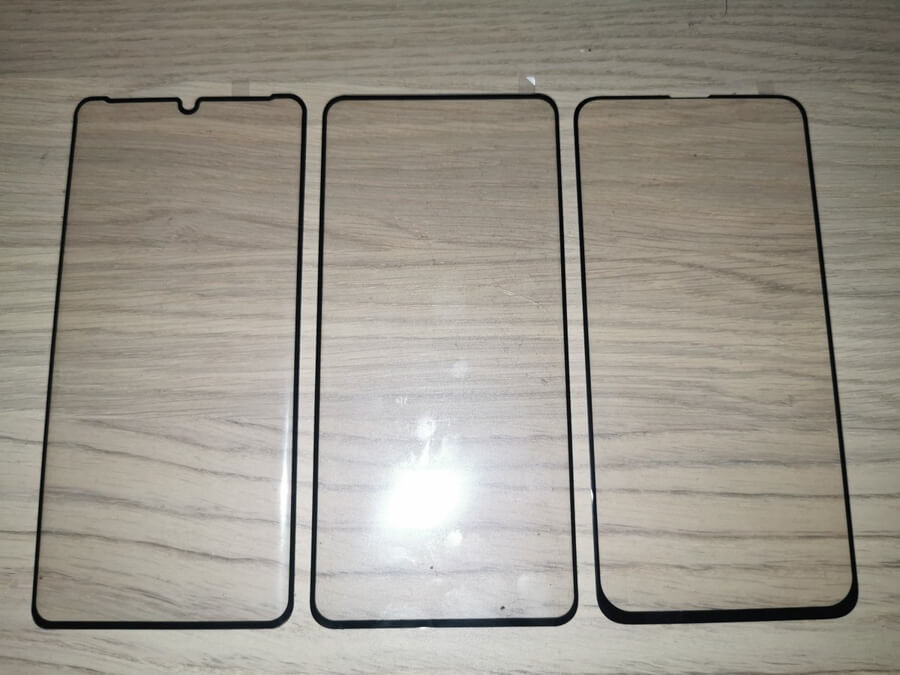 A lot of rumors and CAD-based leaks show that Huawei is finally letting go of the notch. With the P40 Pro, Huawei is introducing a new quad-curved design.

This means that all four sides are curved, creating a pill-shape design as we’ve never seen before. However, the sides will have more aggressive curves than the one on the top of the bottom. 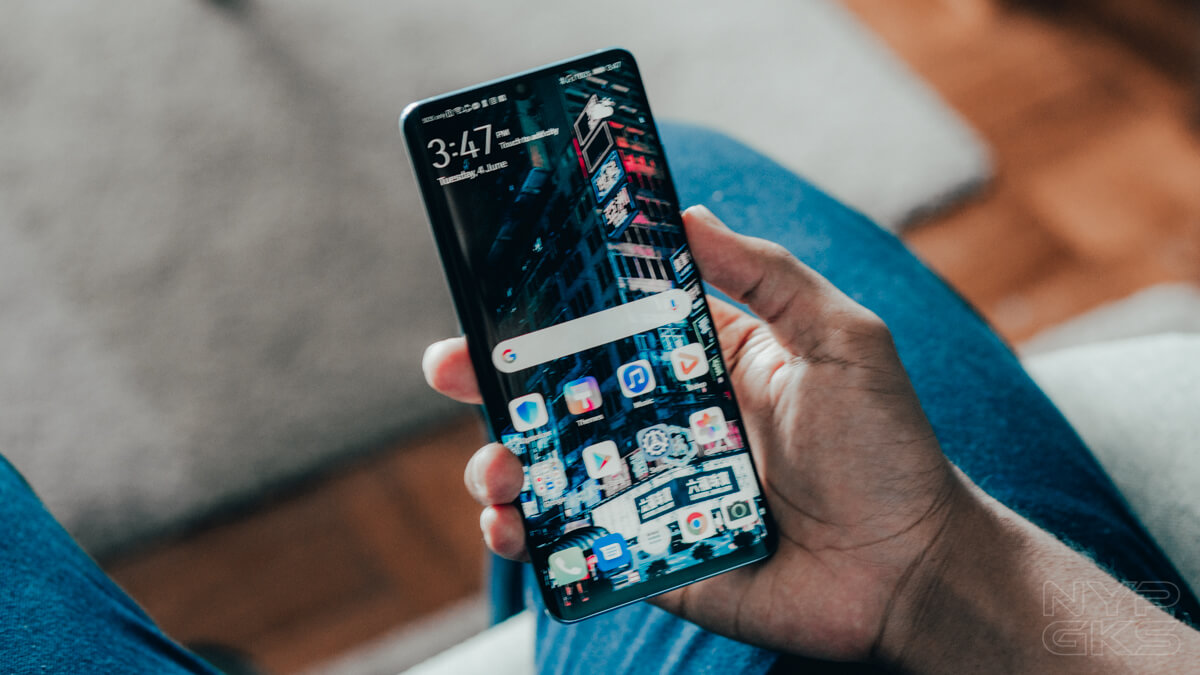 It shall have an identical size to the Huawei P30 Pro. Although it shall feel nicer in the hands this time, thanks to the curved corners all around.

Probably the most anticipated and highly celebrated features of the Huawei P series is their cameras. The P30 Pro featured a periscope-style telephoto zoom. We’re excited to see what the Huawei P40 Pro has to offer in the table. 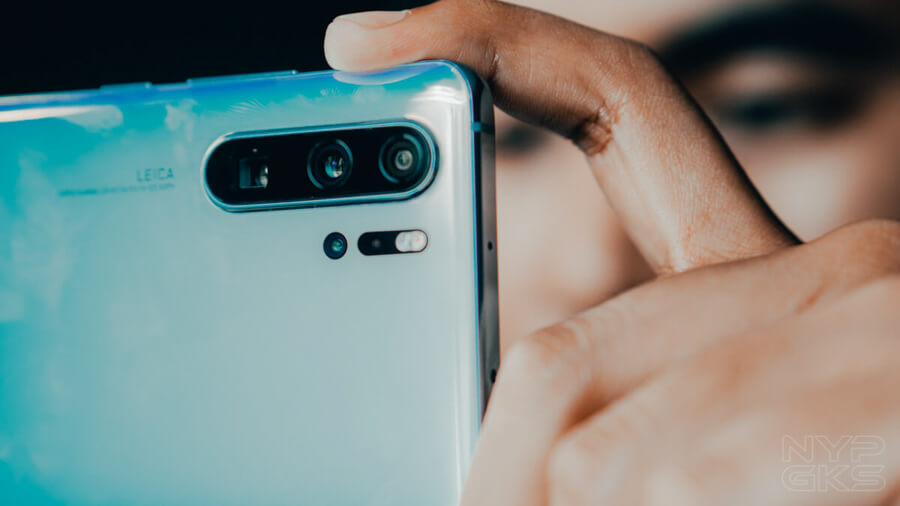 Rumor has it that the Huawei P40 Pro has its 52-megapixel main camera as the highlight feature. It has a large 1/1.3-inch size with a Quad-Bayer filter.

But then again, these are just rumors and hearsay. There’s still a chance that Huawei will go back to its previous design language, or use the new 64-megapixel or 108-megapixel camera sensor. We expect the rumors and leaks surrounding the Huawei P40 Pro to be more detailed and believable as its official release goes near. Which is expected to happen in March in Paris.