The Huawei Mate 30 Pro was just made official, and it could possibly be the best Android smartphone the money could buy. It’s been long rumored that the Mate 30 Pro will sport two 40-megapixel cameras, and now, we have more details to what the secondary sensor can do.

Alongside the 40-megapixel sensor that we already saw on the P30 Pro, the extra 40-megapixel shooter on the Mate 30 Pro will have an ultra-wide lens centered for video recording. Hence the moniker “Cine Camera” that Huawei gave it. 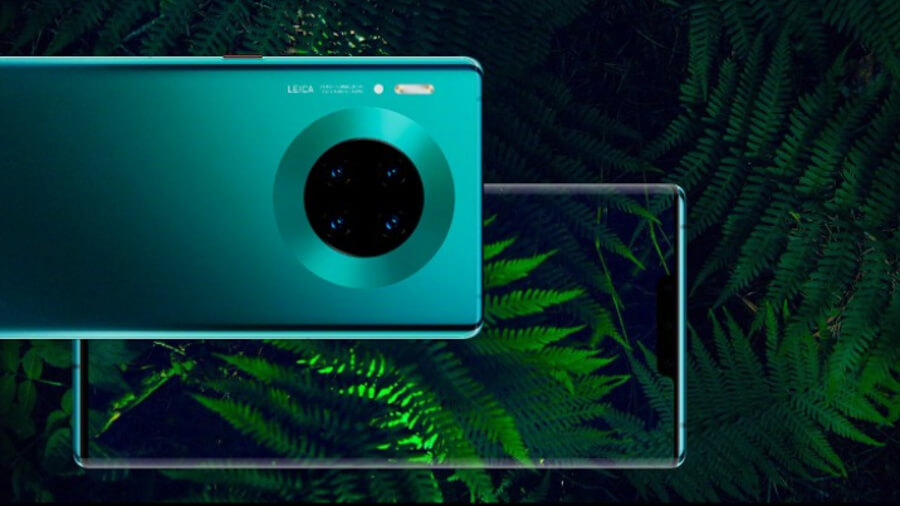 It can shoot 4K videos at 60fps, and can even capture 4K HDR+. What’s more mind-blowing is its 7680fps slow-mo video recording, which easily blows the 960fps recording of other smartphones out of the water.

Both cameras on the Huawei Mate 30 Pro can also utilize the dedicated 3D ToF sensor for DSLR-like bokeh effect on videos. 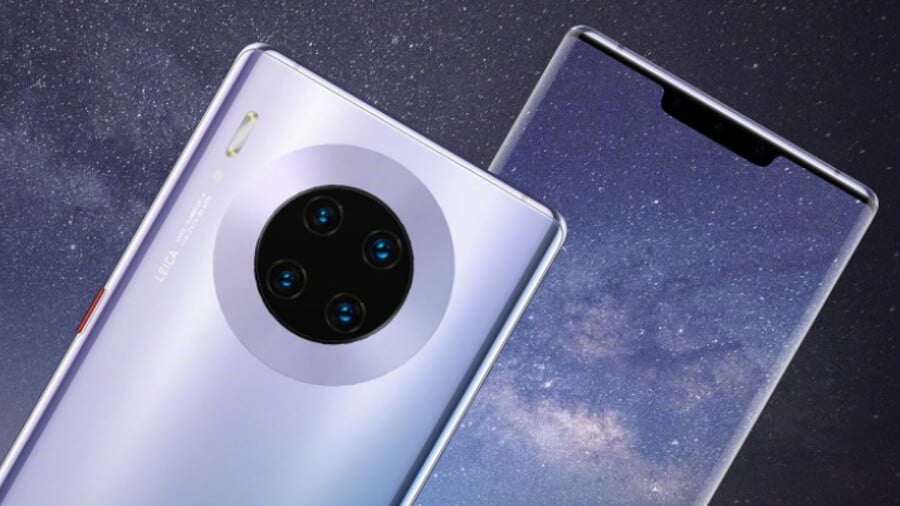 Besides the impressive rear cameras, the Huawei Mate 30 Pro also has feature-packed eyes on the front. There’s the 32-megapixel front-facing shooter for selfies. Sitting right next to it is a 3D scanner, which can be used for portrait mode, 3D face unlock, and can also recognize hand gestures.

The new 3D sensor, together with the device’s accelerometer, AI, and NPU can detect weather your using your device in landscape or portrait so it can auto-rotate the interface. 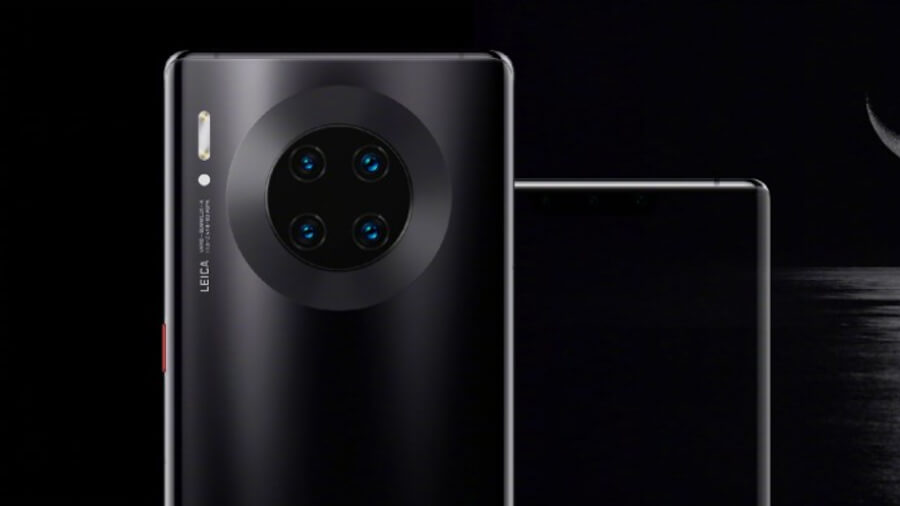 Speaking of AI, the Huawei Mate 30 and Mate 30 Pro is powered by the latest Kirin 990 processor. It’s built in a 7nm+ EUV process and comes with the latest Mali-G76 MP16 graphics. You can get it with 8GB of RAM, and up to 256GB of storage that’s expandable via Huawei’s NM card.

One of the most highlight featuers of these devices is their designs, which is a clear departure from the Mate 20 Pro from last year.

The quad cameras on the back are now in a circular island, with rounded metal etchings surrounding it. You can get it in familiar color variants, with the addition of new Vegan Leather options.

Its large 6.53-inch OLED screen wraps around the device as the glass melts on the sides. Huawei calls it as the “Horizon Display”, which really looks nice on the renders. To achieve this, Huawei had to remove the physical side buttons in lieu of on-screen ones.

However, the slightly thick notch was kept to house the aforementioned sensors. 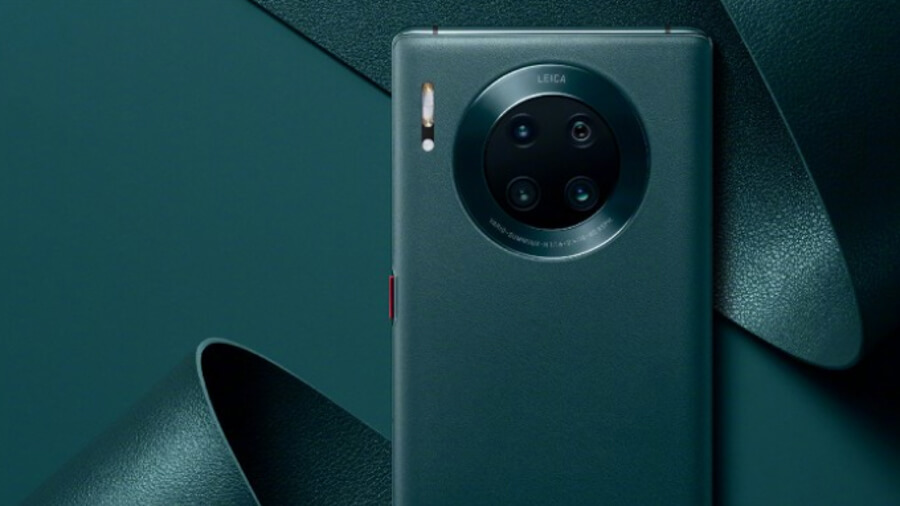 Huawei is known for their killer battery technology, and we’re seeing their expertise on the Huawei Mate 30 Pro.

This one comes with a large 4,500mAh capacity, which can accommodate up to a whopping 27W of power via wireless charging, and 40W via the traditional wired method.

Oh, and for those who are worried, the new Huawei Mate 30 and Mate 30 Pro will still run on Android 10 with their EMUI 10 interface on top. However, we’re yet to hear if they will support Google Play services.