Just like the Helio G90, the MediaTek Helio G70 was built on the same 12nm process. But, MediaTek had to dial down the cores that it comes with, plus other things that deal about speed. 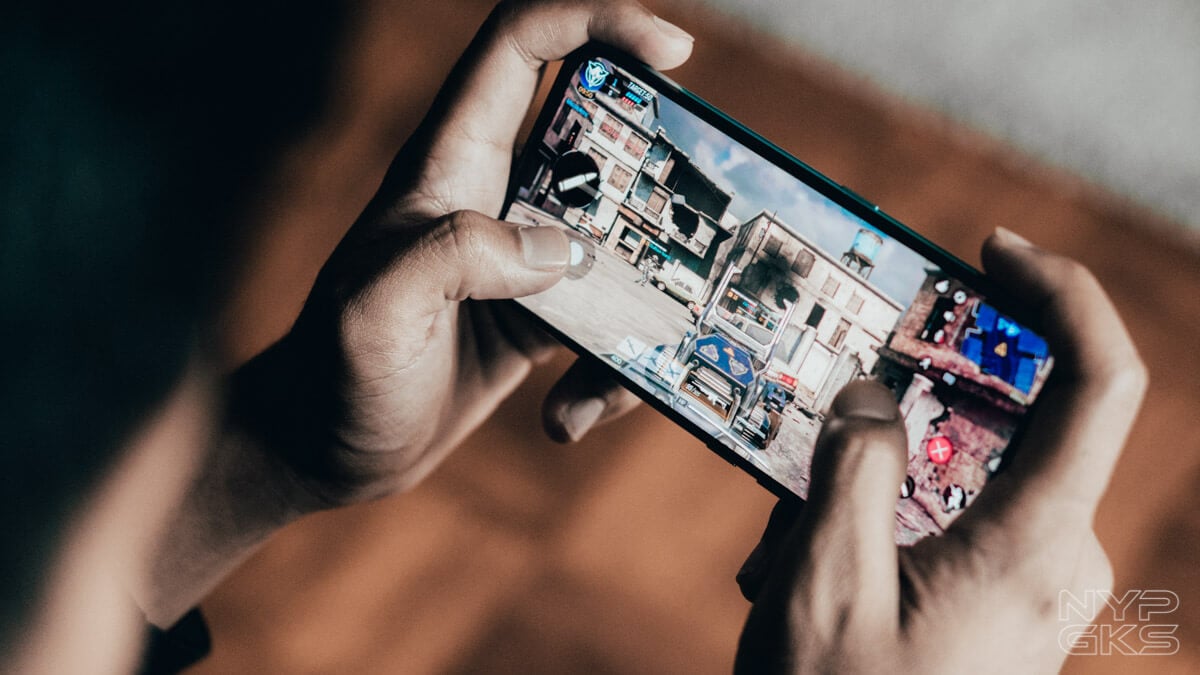 The Helio G70 has two Cortex-A75 cores, instead of the more powerful Coretex-A76 cores that the G90 have. Completing the octa-core setup is the six Core-A55 efficiency cores.

Handling games is the Mali-G52 GPU that’s clocked at 820Mhz. It can support displays of up to FHD+ resolution.

Another compromise of the MediaTek Helio G70 over the G90 is the lack of faster UFS storage. Instead, we’re stuck with eMMC 5.1 storage support. 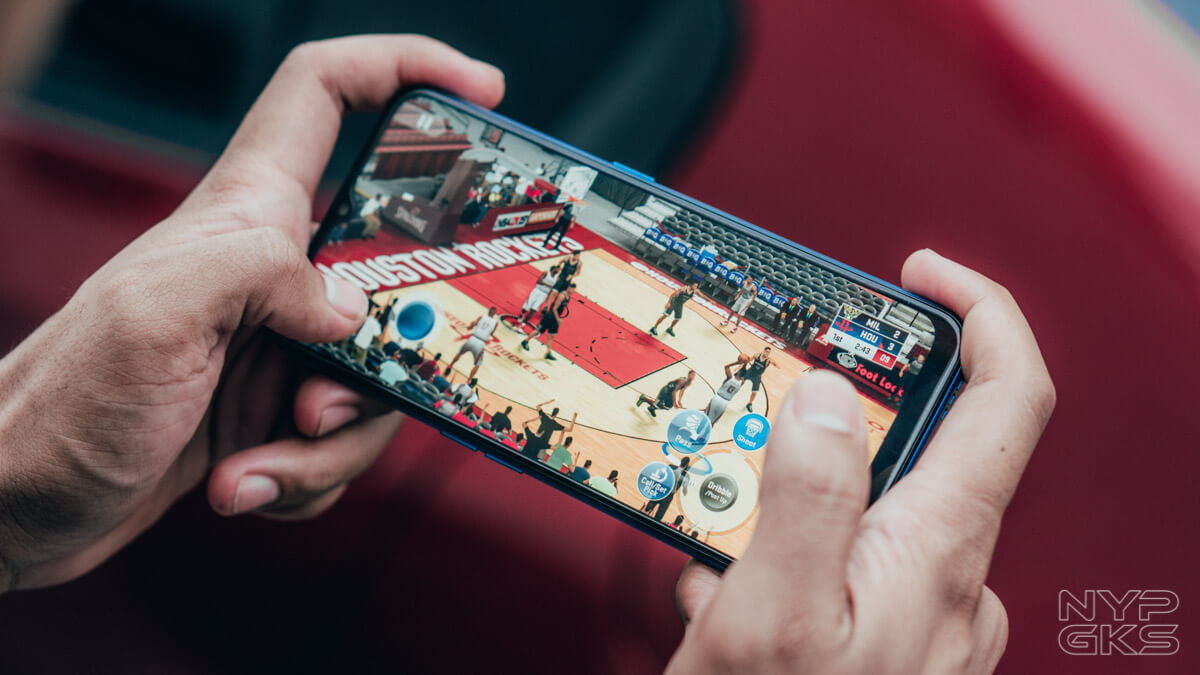 This latest MediaTek chip also has a CorePilot feature. It helps the chipset achieve that “gaming smartphone” performance by intelligently managing the power that the CPU and GPU outputs.

Besides the performance, the new Helio G70 is also well-equipped in the camera department. It can handle a single 48-megapixel Quad-Bayer camera or two 16-megapixel shooters. 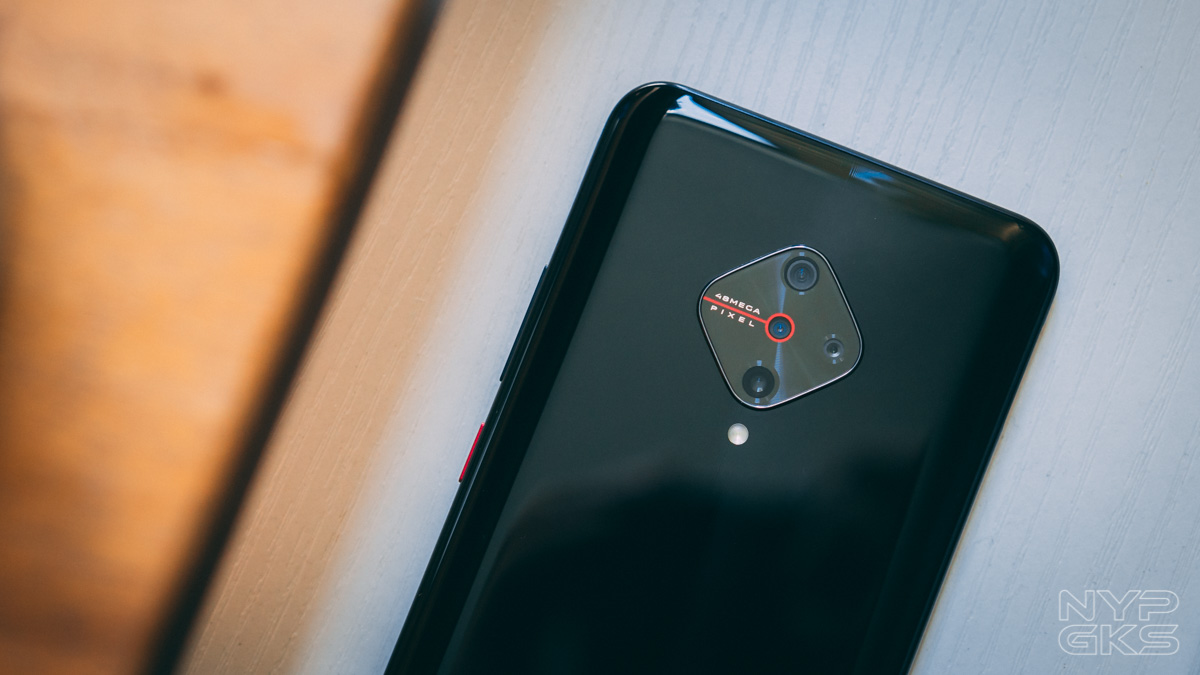 It might not have crazy triple or quad camera support, but that shouldn’t matter since devices meant to be powered by this chipset is for avid gamers on a budget.

Speaking of gaming, you can play online on the Helio G70 at reliable speeds with its 4G LTE connectivity and WiFi 802.11 a/b/g/n/ac. There’s also Bluetooth 5.0 if you want to use a pair of wireless earphones without lag while playing.

The MediaTek Helio P70 is expected to arrive in sub-Php8k devices this year.