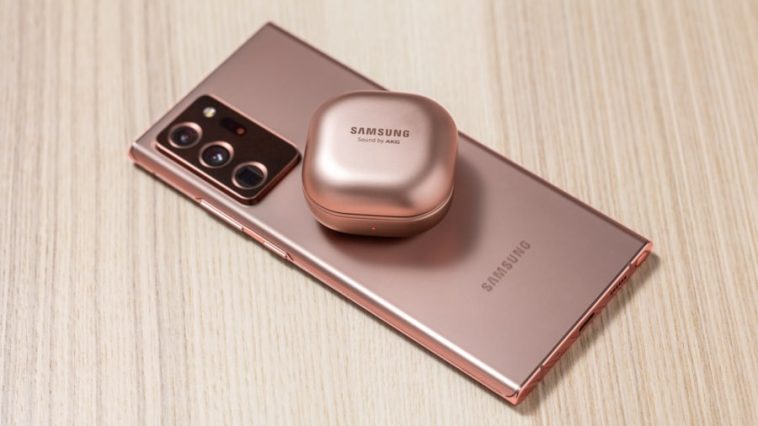 Samsung’s Galaxy Note series has, as of recent, been one of its flagship offerings, most notable for its proprietary stylus pen called the “S Pen.” But as the said feature is slowly making its way outside of Galaxy Note—the recently-released Galaxy S21 Ultra having the same, for example—one speculation arose suggesting that the South Korean giant might be winding down on the Galaxy Note series moving forward.

Tipsters, in particular, are predicting that the move was more than just coincidental, but rather a signal towards replacing the Galaxy Note with the Z series brand—Samsung’s foldable phone. If true, it would mean that there would be no Galaxy Note 21 releasing anytime this year.

While credible tipsters, Ice Universe and Ross Young, were strong proponents of the aforementioned rumor, Samsung, however, has sent out a response that implies otherwise. That is, hinting that there may be life still left for the Galaxy Note series and that the company is merely taking a different maneuver alongside the release of the Galaxy S21 Ultra.