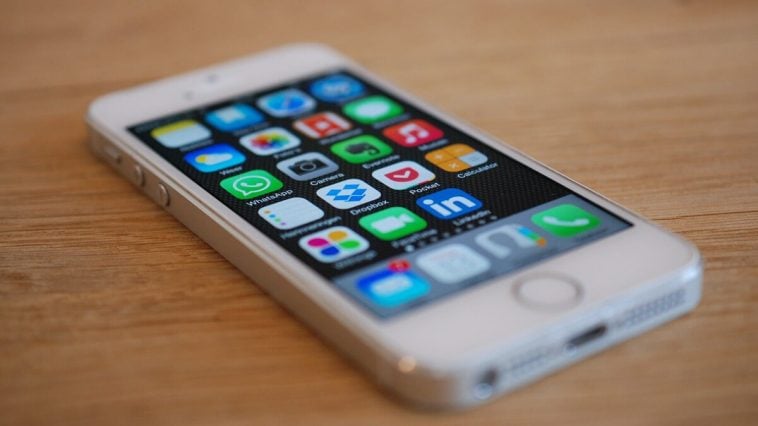 Last November, an Israeli site predicted that iOS 15 would not include the iPhone 6s and the original iPhone SE among its list of supported devices. This month, another report is claiming the same thing.

According to French news site iPhoneSoft, Apple‘s upcoming operating system that’s slated for June will be killing its support for devices powered by the A9 chip. i.e., devices released in 2015.

Besides the abovementioned smartphones, the iPhone 6S Plus and the fifth-generation iPad also come equipped with this chip and will therefore lose support for the upcoming iOS.

Also being dropped from iOS 15 support are the iPad Mini 4 and iPad Air 2. The latter is notable for having supported seven versions of its operating system, from iOS 8 to iPadOS 14.

Apple usually supports its products for up to five years, or with five OS major upgrades. In comparison, Android smartphones are usually supported for only up to two years.