It looks like display notches are just a short phase in the smartphone industry. Thankfully, we’re getting saved by Chinese smartphone manufacturers and the latest innovations that they brought in.

Vivo NEX S is one of the obvious evidence of this revolution. The company was able to remove the notch without having to compromise on the features of the device. Now, Meizu will be following Vivo’s footsteps on their upcoming device — the Meizu 16.

The details we have right now came directly from Jack Wong, Meizu’s CEO. Despite the Meizu 15 being fresh from the oven, Wong’s company is already eager to get rid of the display notch. 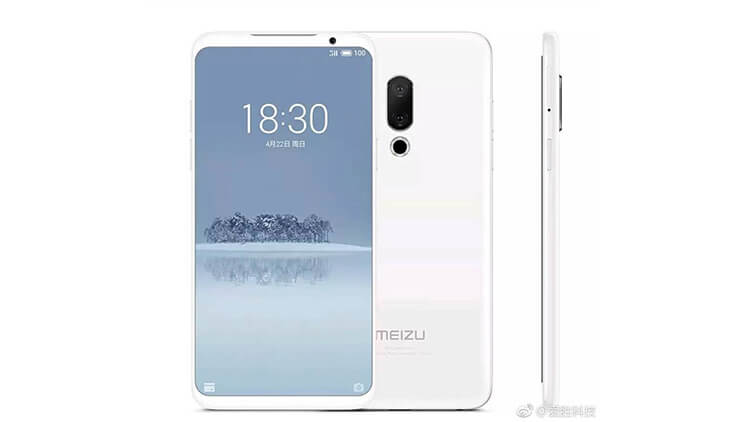 The Meizu 16 can possibly breach the 90% mark like the Vivo NEX-series and OPPO Find X. So, we might still see the front-facing camera and the earpiece in the usual location albeit all the bezels from top-bottom and sides will be incredibly thin.

To accomplish this, the Meizu 16 will also adopt the under-display fingerprint scanner technology that’s gaining a lot of attention today. That technology is said to be only working on an AMOLED panel.

Meizu 16 is also rumored to be available in two variants. There’s the high-end version equipped with a  Snapdragon 845 while a slightly more affordable model comes with Snapdragon 710 chipset.