We saw smartphones with 48-megapixel cameras late last year. And here in 2019, we expect to see a lot more.

This latest one is the rumored Z4 Play, which is expected to sport the said pixel-packed primary camera like what the upcoming Vivo V15 Pro and the current Redmi Note 7 has. Although it will use a sensor form Q Technology instead of the ones made by Sony or Samsung.

However, it looks like that’s the only sensor that will be occupying the noticeable camera bump on the back. That’s obviously less exciting than the other devices that we have seen, which has at least two cameras on the back. 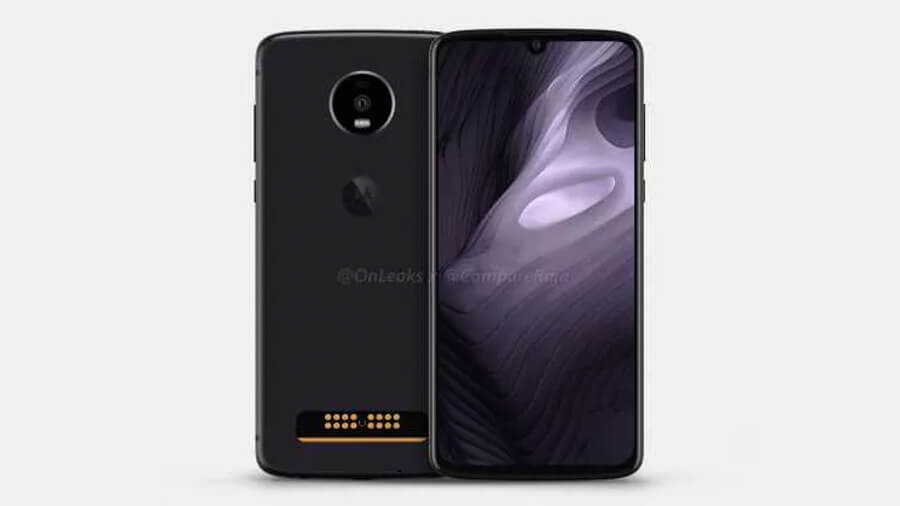 It also looks like Motorola is skipping the punch-hole trend on the Moto Z4 Play, and will incorporate a waterdrop notch instead.

As for the hardware, the Z4 Play is expected to come with the latest Qualcomm Snapdragon 675 processor, with 4GB/6GB of RAM and 64GB/128GB of storage.

The lack of a rear fingerprint scanner on the back proves the rumors that it will have an in-display one buried in its 6.22-inch Super AMOLED panel.

Unfortunately, there’s no official word yet regarding its release details yet. However, it’s expected to arrive in the first half of 2019 — which means it could still be a couple of months from now before we see this device in all its glory.