Just the other day, we saw what the upcoming Vivo V15 Pro would look like. But now, we got more detailed information about the device’s key features.

The leaked image shows the key specifications that the Vivo V15 Pro will have. Actually, the image looks like the second half of the promo material that we saw the other day. 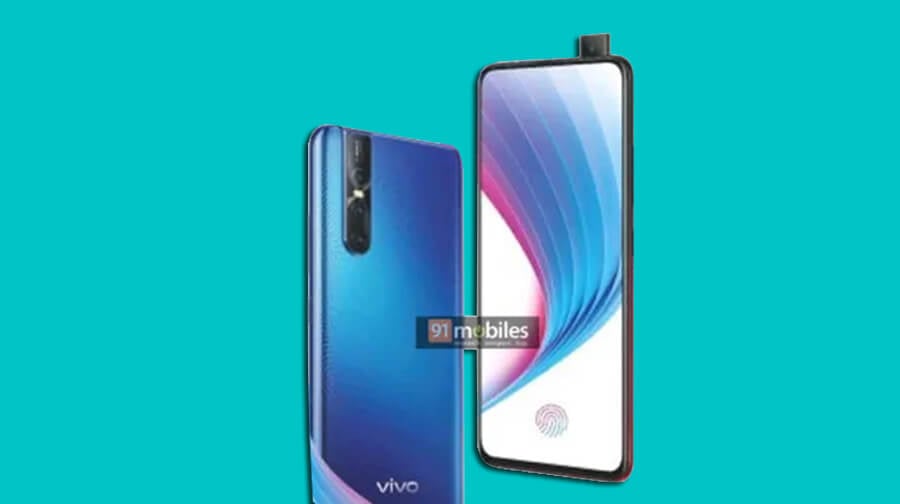 Anyhow, some of the items here confirmed a few things that we already know about the device. For starters, there’s the 32-megapixel pop-up selfie camera, a Super AMOLED panel with an in-diplay fingerprint scanner, and a triple camera setup on the back.

The screen resolution was not mentioned. But considering that it’s going to be a midrange release, it should have an FHD+ panel.

But with this new information, we now know what does three cameras are made off. The first one is a 48-megapixel sensor — a camera geared to take on the Redmi Note 7 and the Huawei Nova 4. 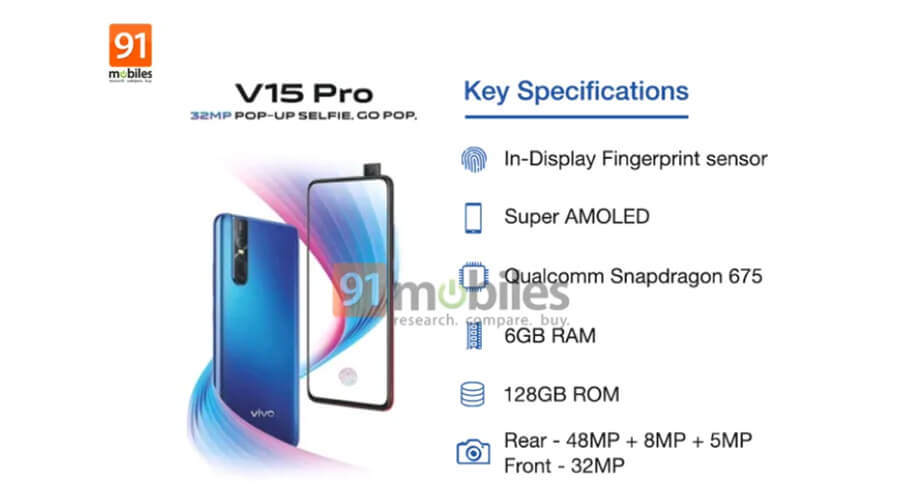 We also finally know what processor is the Vivo V15 Pro going to have. This thing will come with a Qualcomm Snapdragon 675 processor, with 6GB of RAM and 128GB of storage.

Now, all that’s left to know is how much it’s going to cost and when it will be available in the market. Those questions will be answered once Vivo unveils the device on February 20.