The problem was caused by the app’s Group FaceTime feature — which was a big feature of the iOS 12 update. As per the reports, you can already hear the audio coming from the person you’re calling before the other line gets to answer it. This is definitely a troubling privacy issue.

Apple has since then disabled the Group FaceTime feature, which is said to be the culprit.

The Cupertino company said that they already did a fix internally (through their servers), and will roll-out an iOS update next week that will re-enable the Group FaceTime chat and some other related fixes. 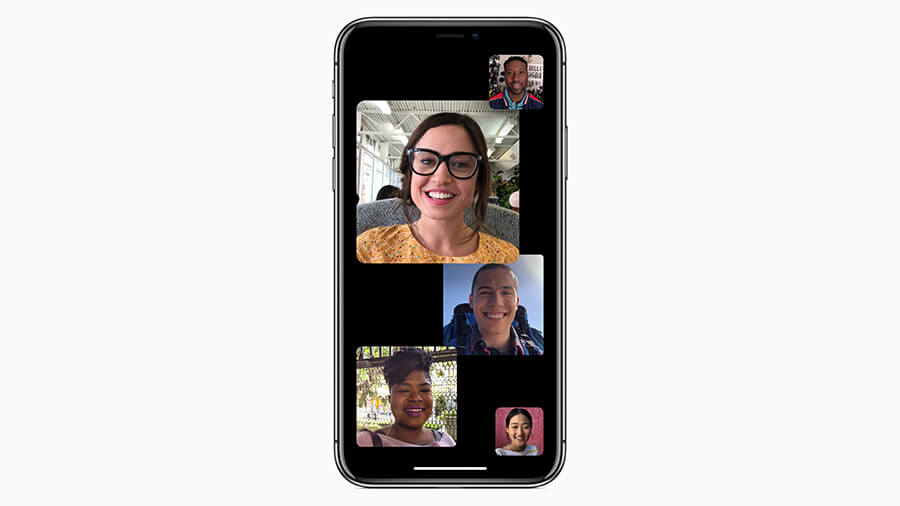 In their official statement, Apple also addressed the Thompson family, who reported the bug to Apple a week before the bug went viral. However, people are criticizing how slow Apple addressed the issue even after being notified by a customer.

Apple went on and said in their statement that they will improve the way they handle and process those kinds of reports. You can read their whole statement below:

“We have fixed the Group FaceTime security bug on Apple’s servers and we will issue a software update to re-enable the feature for users next week. We thank the Thompson family for reporting the bug. We sincerely apologize to our customers who were affected and all who were concerned about this security issue. We appreciate everyone’s patience as we complete this process.

We want to assure our customers that as soon as our engineering team became aware of the details necessary to reproduce the bug, they quickly disabled Group FaceTime and began work on the fix. We are committed to improving the process by which we receive and escalate these reports, in order to get them to the right people as fast as possible. We take the security of our products extremely seriously and we are committed to continuing to earn the trust Apple customers place in us.”