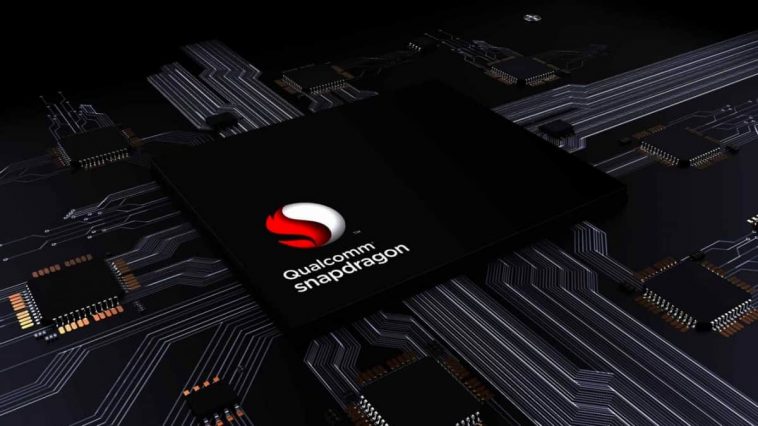 While the Snapdragon 865 is still yet to see the light of day in upcoming flagship Android phones, an apparent successor to this SoC is also seemingly in the works — Qualcomm Snapdragon 875.

A report by 91Mobiles gives us a sneak peek on what to expect with this up and coming Qualcomm flagship SoC. The details are not comprehensive by any means, but they give an idea as to what the hardware would be like while in development.

One of the most notable details in the leak is the chip’s lithography figures at 5 nm—the first for the US-based company. Being developed to be more compact than any of the previous SoC’s, the Snapdragon 875 is expectedly faster, more efficient, and easier to thermo-regulate.

Other noteworthy information includes the SoC having a new Kryo 865 CPU as derived on v8 ARM Cortex cores. Furthermore, the CPU is going to be complemented with new Adreno 660 GPU and an Adreno 665 video processing unit (VPU). An Adreno 1095 will also play essential role as a display processing unit (DPU).

Making for more fresh introductions are Bluetooth Milan, Spectra 580, 2×2 MIMO, and External 802.11ax. Other details about the SD875 is expected to be revealed later.

What do you think? Are you excited about the upcoming Qualcomm Snapdragon 875?