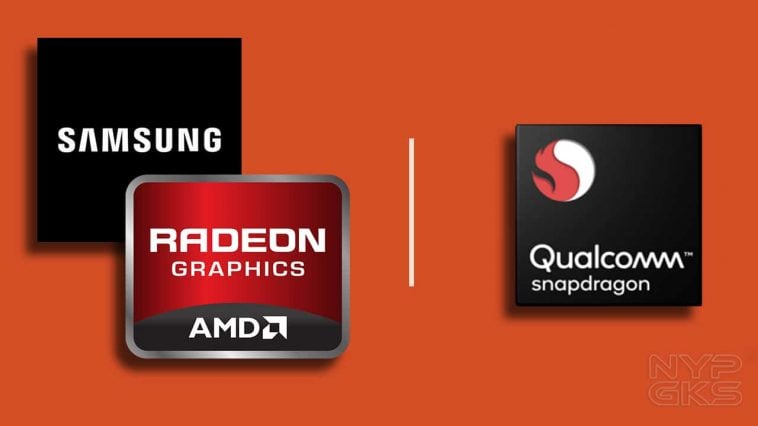 This will allow future Samsung devices, and possibly its Exynos chipset brand, to have really powerful GPU performance. Something that Samsung really needs as more and more people are losing confidence in its Exynos processors.

A recent comparison video posted online is not helping Samsung, either. It shows the Redmi Note 8 Pro, a Php11,490 smartphone that’s powered by a MediaTek Helio G90T processor, was able to beat in a gaming test the Galaxy S20 Plus, a Php55,990 flagship phone.

Going back, it appears that the aforementioned future of Samsung devices is coming near. Sources from Clien, a South Korean tech forum, have revealed GFXBench benchmark scores of this RDNA-powered mobile GPU.

And from what it looks like, it dominates the best mobile GPU in the market right now — the Qualcomm Adreno 650 that’s found on the Snapdragon 865.

You can check the scores below.

If these scores end up being real, then this could mean a big leap in mobile processing and gaming. This will make smartphones with 144Hz displays like the Nubia Red Magic and Vivo iQOO Neo 3 makes more sense. Imagine running a game at high settings with smooth 144fps frame rates. Although, game developers should also be on board in achieving this feat.

By dominating Qualcomm, this would also bring back the people’s confidence in Samsung’s Exynos-powered smartphones. That’s IF this upcoming GPU would end up in Exynos chipsets. Samsung might take the high road and introduce a new line of processors just to welcome this new tech. We’ll have more answers as time goes by.