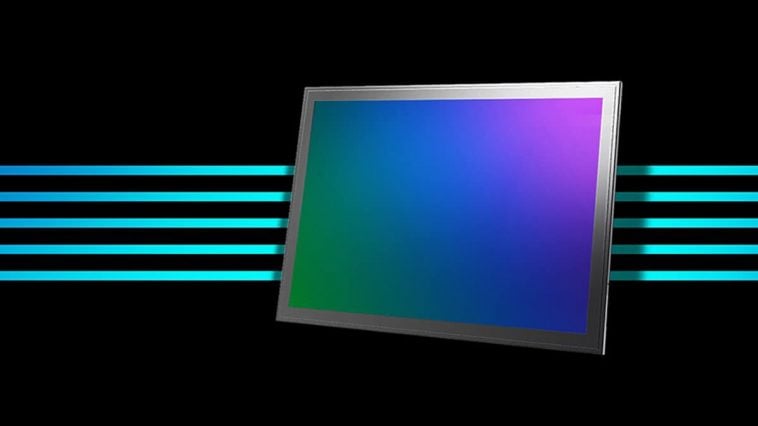 ISOCELL, Samsung’s camera sensor division, is rumored to release a 200-megapixel sensor in the future.

If you remember, Samsung was the first to release a 108-megapixel sensor last 2019. Now, we have the 108-megapixel HMX3 sensor, which is the highlight feature of the latest Galaxy S21 Ultra.

Late last year, reports were saying that Samsung is working on a whopping 600-megapixel sensor. Albeit, this feels more like a long-term goal and not something we expect to see in the next year or two.

Chances are, Samsung may have already developed a 600-megapixel sensor but just keeping it under the wraps at least for a few more years.

Nonetheless, Samsung is definitely spearheading smartphone cameras’ innovations, and we’re excited to see what they have in store for us.