A few days ago, Xiaomi claimed that they will be launching a 108-megapixel smartphone soon. Now that the Samsung 108-megapixel ISCOCELL Bright HMX sensor is official, we get to see how Xiaomi is going to accomplish such feat. 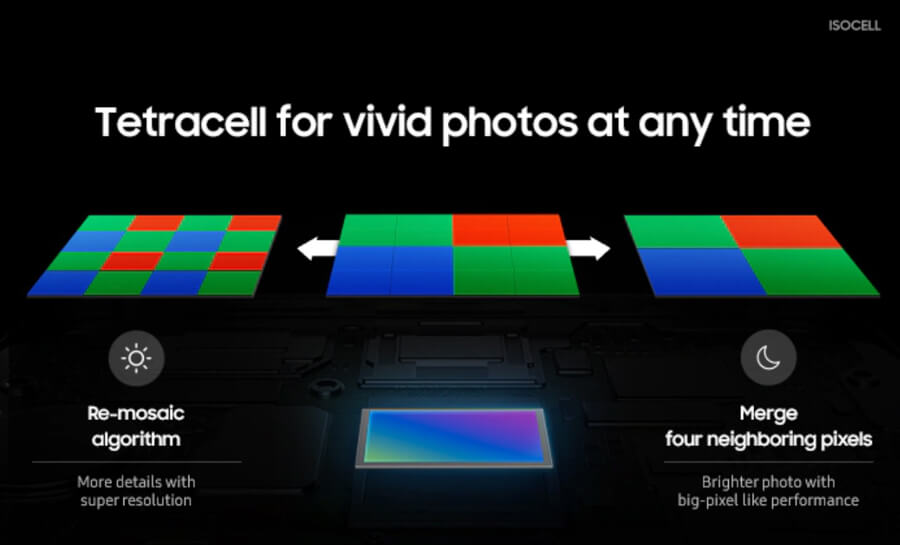 Both Samsung and Xiaomi worked closely together to develop this sensor.  It’s the first of its kind to have a 1/1.33-inch size. There’s also the Tetracell technology that allows neighboring pixels to join forces and create one big pixel for a brighter 27-megapixel image.

The sensor also has the same 0.8μm design that the 48-megapixel Samsung GW1 have, and the new 64-megapixel ISOCELL that is expected to arrive on an upcoming Realme smartphone. 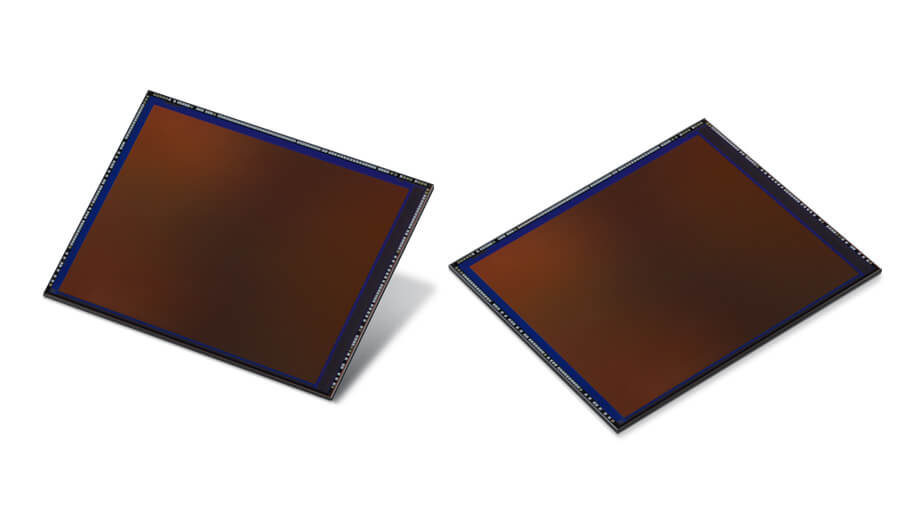 It also has a Smart ISO feature, which intelligently analyzes the scene so it can adjust the right ISO levels for better noise control. As for videos, the new Samsung ISOCELL Bright HMX can shoot up to 6K videos (6016 x 3384 pixels) at 30fps.

Since they worked closely with Samsung on this one, Xiaomi gets first dibs on the new sensor. Rumor has it that this new 108-megapixel camera will arrive on the upcoming Xiaomi Mi Mix 4.