A recent report revealed the possible pricing details of the Samsung Galaxy S10 series in Italy. And from what it looks like, these devices will be more expensive than its predecessors.

It should be noted, first and foremost, that it costs more in Europe than in the United States, so that the pricing in European countries are used for reference in the US. 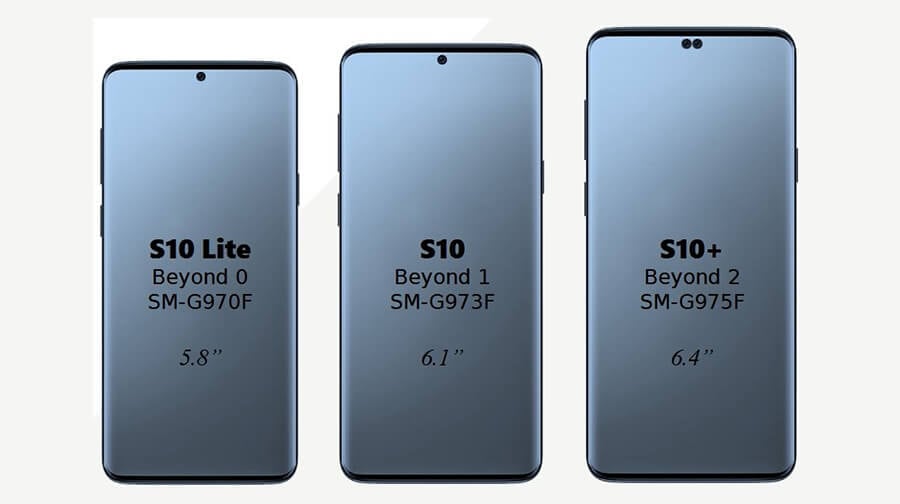 Pre-orders (for Galaxy’s S10, S10+, and S10E) will begin on February 20 prior to the actual release on March 8. Samsung Galaxy will also be releasing at least one 5G version (Galaxy S10X), but the release date is yet to be announced.

Further on, a more affordable Samsung Galaxy S10 model will include a phone with a flat-screen and, depending on which model one chooses, will come in varying sizes and colors.