OPPO has a new smartphone up its sleeves. A device dubbed as the OPPO F11 Pro has been spotted being certified in three SouthEast Asian countries.

An OPPO F11 Pro with a codename CPH1969 was seen in TKDN in Indonesia, SIRIM in Malaysia, and NBTC in Thailand. It’s expected to be an immediate successor to the OPPO F9. 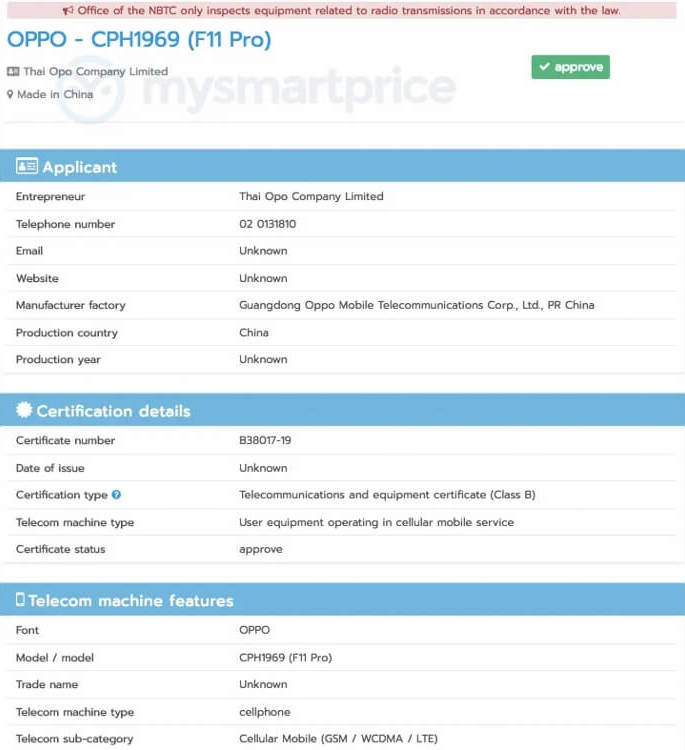 However, none of the three entities revealed any details about the device’s specs and features. But considering that it’s an OPPO F-series device, this thing might only come with midrange-level hardware.

It’s also plausible that the OPPO F11 Pro will sport the company’s latest 10x optical zoom technology. OPPO has sent out invitations on an event in February that will unveil this latest camera feat. And as of the moment, we haven’t seen any leaked smartphone that may sport this feature other than the OPPO F11 Pro. 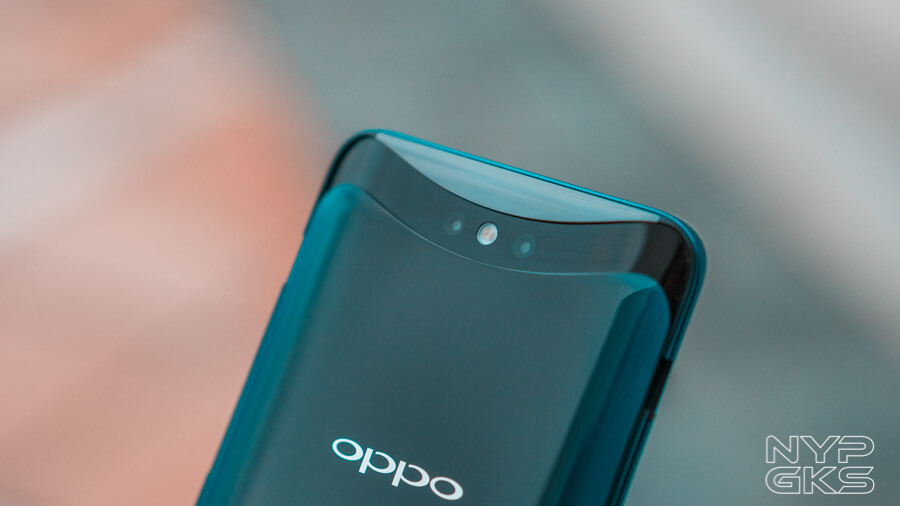 However, since this is expected to be a high-end feature, there’s also a chance that OPPO will introduce the 10x zoom technology on a fancier smartphone instead. The successor to the OPPO Find X, perhaps?

But until we hear something concrete from OPPO, we can never know for sure. Just recently, OPPO has dropped the price of the OPPO F9 here in the Philippines, which hints of the possible arrival of a successor.