Five months after its official release in the Philippines, OPPO has decided to cut Php2,000 off the suggested retail price of the OPPO F9.

The OPPO F9 was launched in the country back in August and it’s been one of the most successful releases from the company to date. Powering the device is a MediaTek’s Helio P60 octa-core chipset, 6GB of RAM, and Mali-G72 MP3 GPU.

One of its main highlights is the inclusion of OPPO’s proprietary VOOC flash charging technology, one of the fastest in the world today. It was the first midrange handset to get it, as it was previously reserved for their high-end line-up. 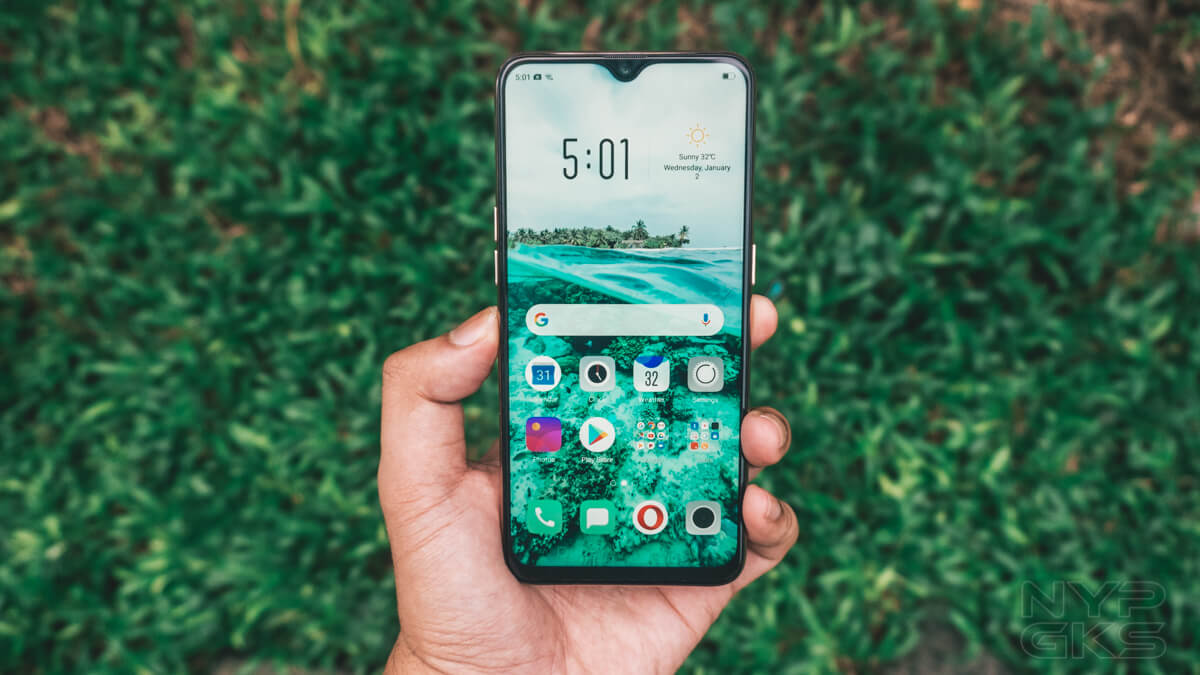 Recently, OPPO has also introduced a new Jade Green color variant which has accents of white and green that represents nature. That’s in addition to the three existing colors namely; Starry Purple, Twilight Blue, and Sunrise Red. Unsurprisingly, the new color is not included in the sale.

With its lower Php15,990 price tag, the OPPO F9 is now a more enticing option for those who are looking for a midrange smartphone under Php20,000. The price drop will take effect beginning January 25.

For more information, you may check out our OPPO F9 review.