Most Galaxy S8 and Note 8 users are still on the honeymoon period of their relationship with the device yet it appears that a follow-up is already in the works.

Details about the upcoming Samsung Galaxy S9 and S9+ have already surfaced, thanks to VentureBeat’s Evan Blass. As per the report, the successor to the Galaxy S8 and S8+ will have “iterative upgrades”. This means we can expect it to be identical with its predecessors, only this time, it will be more refined with a more updated hardware.

The report suggests that they will have the same 5.8-inch and 6.2-inch screens with curved and almost borderless edges. We can also expect it to rock the same Super AMOLED infinity displays. 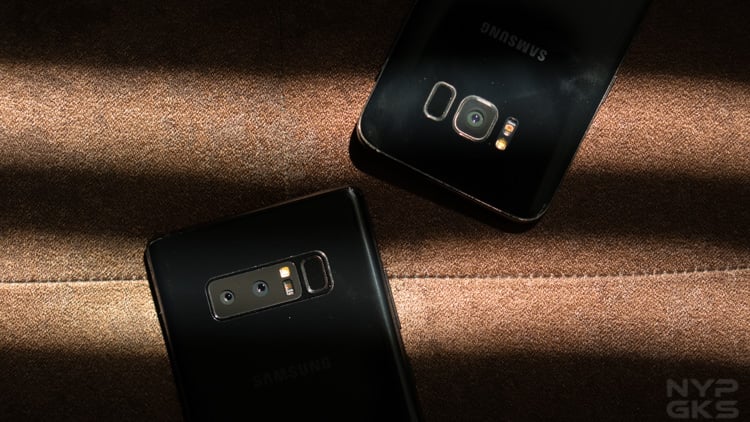 But the most interesting part is, it seems like Samsung is finally addressing the major issue with the Galaxy S8, S8+, and Note 8. And you guessed it — the fingerprint scanner placement. As per Evan’s source, the new dual cameras will now be oriented vertically, with the fingerprint at the bottom for easy access.

And for the last bit, it’s said that the Samsung Galaxy S9 and S9+ will already make it debut in CES 2018 in January, with the official launch slated in March.