Privacy is a very important matter, regardless of who you are speaking to. It will always be an issue if someone or something is violating one’s privacy. So how would one react if they knew that their smartphones are being tracked even if the location services are turned off?

An investigation done by Quartz, a news website, shows that smartphones running on Android software continuously gather information about the user’s location and send it back to Google once there is internet connection. It takes effect even when the location services are off, no apps are used, and even when there is no carrier SIM card present. This observation done by Quartz was confirmed by Google when they were contacted regarding the said issue.

According to a Google Spokesperson, these unwarranted collection of data (cellular tower addresses), which started early 2017, was made possible by Google’s extreme data access to user’s locations and movements. 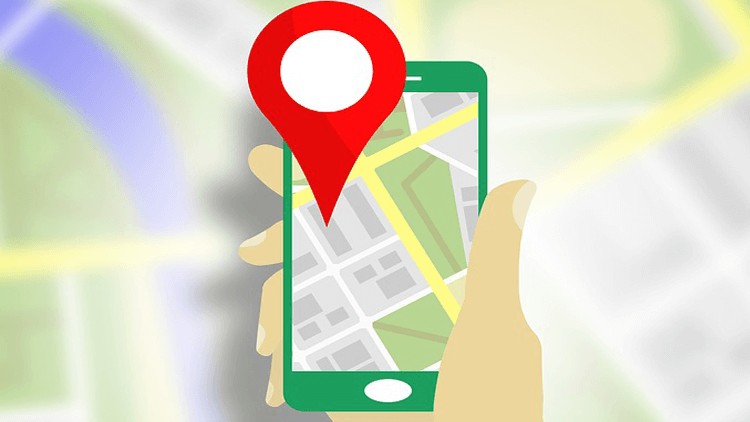 Read: Does your free cloud storage promotion expire? Here’s how you would know

This occurs through push notifications and messages received by Android phones, whose data include cell tower addresses, that are later sent to Google. However, they added that the data were never used or stored but despite this, the company will be taking steps focused on ending the practice. The spokesperson also added that by November, no Android phone will be sending location data to Google, a move that users cannot disable.

With this possibility, tracking people that does not want to be tracked as part of their jobs or for protection purposes (law-enforcement officials, domestic abuse victims, and public figures) will be put at risk. Hacking is such a prominent practice that the data being sent to Google may be intercepted by other interested parties. 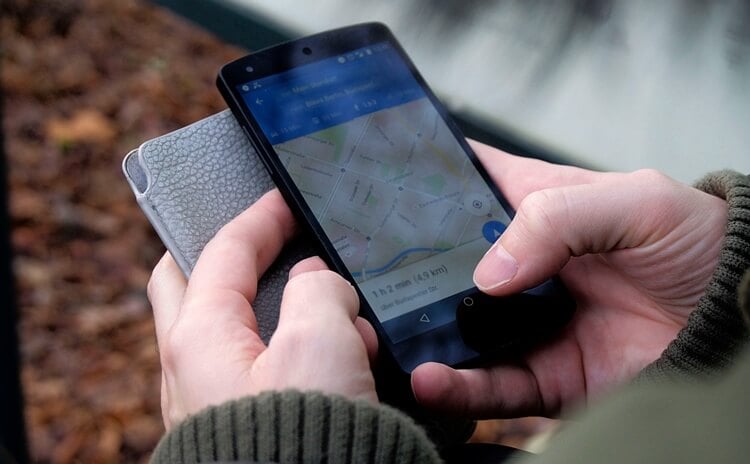 See also: Are you using a WiFi File Transfer app on Android? Your device might be under security risk

This is not the only issue, and Google is not the only internet company that is under fire. Numerous internet-centered companies are being outed for their unlawful practices that violates the user’s privacy. Personal data collection is very prominent among these companies which are used in order to provide a targeted and personalized advertising approach per person.

A user’s location determines where they go and what places they visit. If the user enters a specific store, the location data will then shift the advertisement into those that are related to the stores or places visited by the user. A practice that no user has power over, even if they choose to switch off their location services and applications.

Lives of people are put at risk all for targeted advertising and business improvement that even security experts and researches are left wondering why this is happening. “It seems quite intrusive for Google to be collecting such information that is only relevant to carrier networks when there are no SIM card or enabled services,” Matthew Hickey of Hacker House, a London-based security firm, said.