The upcoming Vivo V11 have been running around the rumor mill in the last couple of weeks as Vivo is expected to take the wraps off on this new device in the coming days.

But ahead of its official launch, a detailed features list have surfaced online. The information that leaked is said to be the Vivo V11 Pro. 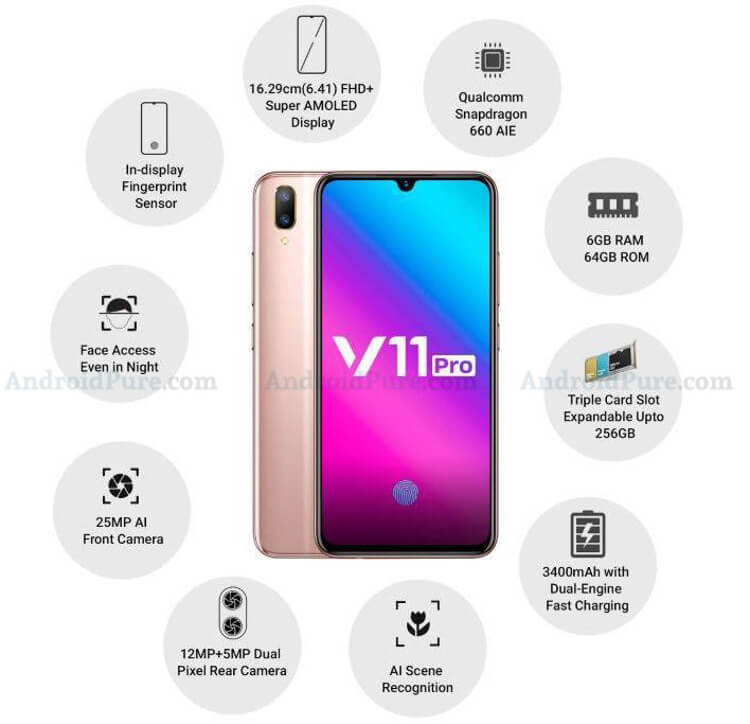 The device is said to have a large 6.41-inch FHD+ screen. There’s also the tiny notch on top that Vivo has been bragging about on their teasers. It’s identical to the waterdrop-style notch that the OPPO F9 has.

But unlike OPPO’s offering, the V11 sports a Super AMOLED screen. The use of this panel was actually necessary for its in-display fingerprint scanner feature.

The notch on top houses a 25-megapixel selfie camera. While on the back there’s a 12-megapixel + 5-megapixel primary camera, complete with AI scene recognition features. 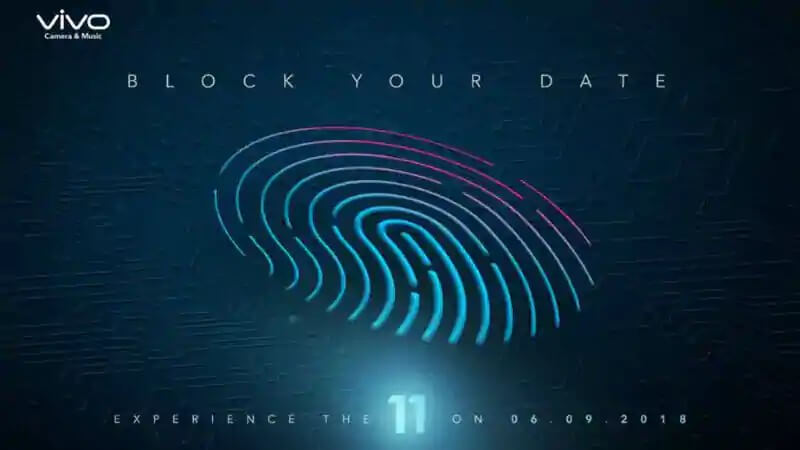 Powering the device is a Qualcomm Snapdragon 660 octa-core processor. Partnered with 6GB of RAM, 64GB of internal storage, and 3,400mAh battery. A pretty standard affair for midrange devices today.

Vivo will also be adopting the trendy color gradient design with the V11. A leaked render shows the Vivo V11 in a Blue/Black gradient, with a hint of Gold in the Vivo logo and the camera bump. 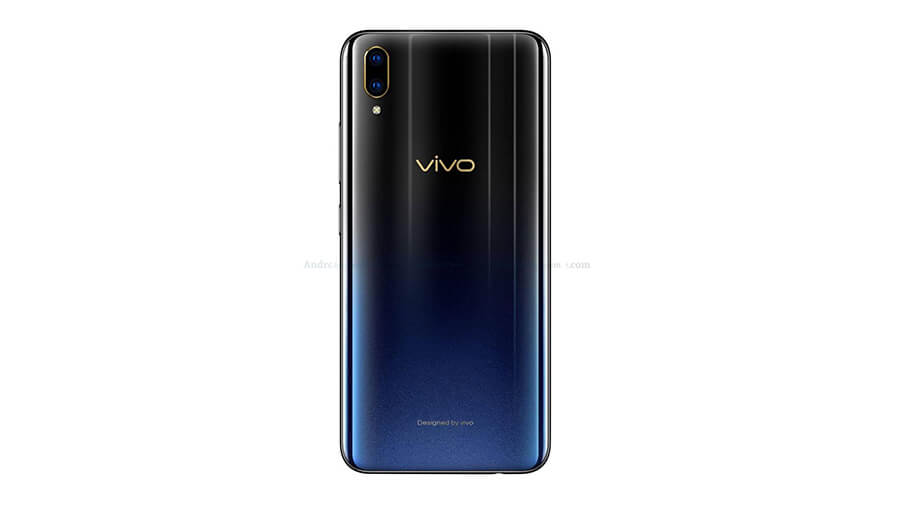 Now that we know a lot of things about the V11’s features, we’ll just have to wait until Vivo officially unveil the device and spill its price. Hopefully, it wouldn’t be as expensive as the Vivo X21, as the two share a really identical set of specs.