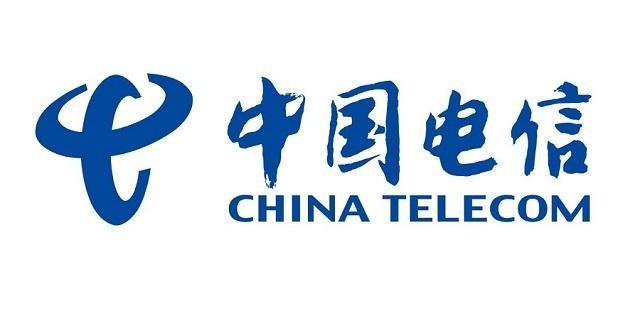 China Telecom, the second largest telco company in China, has an operating revenue of RMB176.828 billion (Php1.348 trillion) and current net profit of RMB11.673 billion (Php89.022 billion). It had acquired almost 17% of China’s market share and a total of 230 million subscribers during the first half of the year. Its shares are also on the New York Stock Exchange and Hong Kong Stock Exchange.

However, despite being the latest addition to the competitive telco industry, China Telecom will have to partner with another Philippine company in order to follow the 40-percent ownership rule under the 1987 Philippine Constitution, which states that companies under public utilities cannot be owned by foreigners.

In an interview done by GMA with Communications Secretary Martin Andanar, Andanar said that one of the issues faced by foreign investors in this country is the need to find a partner because of the 40% ownership rule.

He even cited the Philippine Telegraph & Telephone Corp. (PT&T) who was in negotiation with different Chinese companies for a partnership, according to a Reuters report. The company also confirmed its interest in investing $200 million, further expanding their broadband business within the country. However, the company also stated that the investment is entirely for their broadband business and nothing else.

The entry of other players in the Telco industry is a big step for the country. According to Andanar, this is because of the President’s plan of ending the control between Globe Telecom and PLDT Inc. Aside from this, he stressed that part of their goals is to relieve the stress of the clamoring customers who are affected by the provided service of the existing companies.