Having to toggle between full-screen and non-full-screen when watching YouTube videos at a touch of a button is a handy feature that makes the Galaxy S8 or Note 8 a platform-of-choice when on the go.

However, a recent update to the app had caused users scratching their heads when the said button had gone missing thereby preventing users to switch screen sizes at a tap of a button. But, did it?

As it appears, it did not. The functionality only took a different approach to do.

Instead of being able to tap on a button, users can now literally zoom in their videos—technically, switch to full screen—by simply using the pinch-to-zoom gesture which is the very same gesture used to zoom in and out when viewing photos in the gallery. 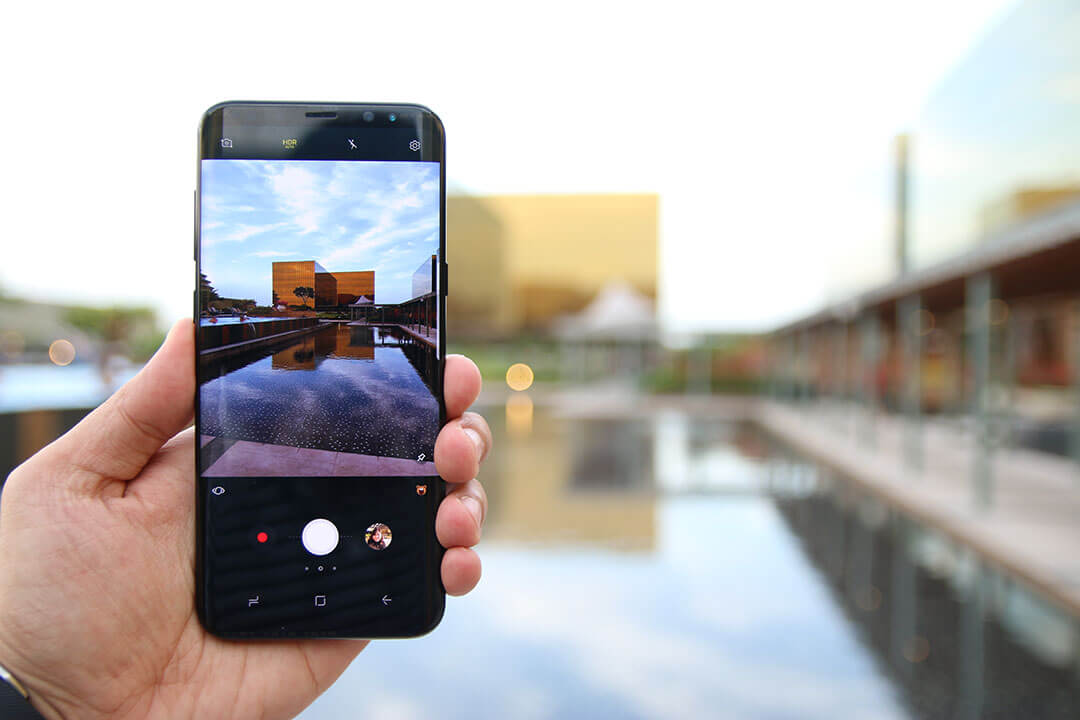 While this unique Android functionality is nothing new for most users, there is a relatively new experience about it when applied to videos which might cause some people to be weirded out with its application.

This is perhaps more so knowing that the zooming feature is not optimized for the 18:9 aspect ratio which both the Galaxy S8 and Galaxy Note 8 currently have. As such, for videos meant with the 16:9 aspect ratio in mind, expect some parts of the top and bottom area of the video getting cut when viewing at a zoomed angle.

What do you prefer? A zoomed in video or a video with black bars on the sides?