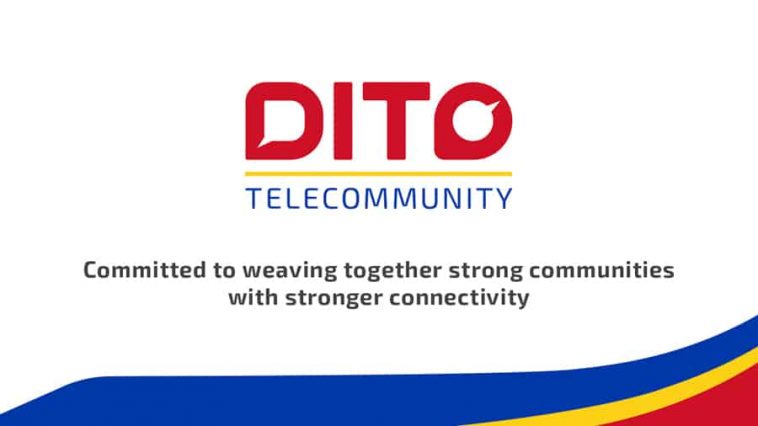 DITO Telecommunity, the new telco player in the Philippines, wants to drop the “third telco” moniker as it aims for market domination.

As per Rodolfo Santiago, DITO chief technology officer, they have already built 1,532 towers as of October 28. That’s more than 600 extra towers built from 859 last September.

Santiago said that this is more than enough to satisfy the technical audit in January 2021.

On the technical audit, regulators will find out if DITO has met the committed minimum speed of 27Mbps and achieved the 37.03% of nationwide coverage for its initial year of operations.

Adel Tamano, chief administrative officer at DITO, said that they are confident that they will pass the said audit as they can meet the required 37% coverage that was stipulated in its Certificate of Public and Convenience and Necessity (CPCN).

Now that the towers are up, DITO plans to do its commercial launch sometime in March 2021. This is the time they will start offering SIM cards, phones, and other consumer products. Santiago also revealed that DITO has already manufactured SIM cards.

The company also expressed that they want to dominate the local telco scene, which means dethroning PLDT and Globe. They can achieve this by having the largest subscriber base.

DITO also said that they will not support legacy 2G and 3G standards and will mainly focus on 4G LTE and 5G.