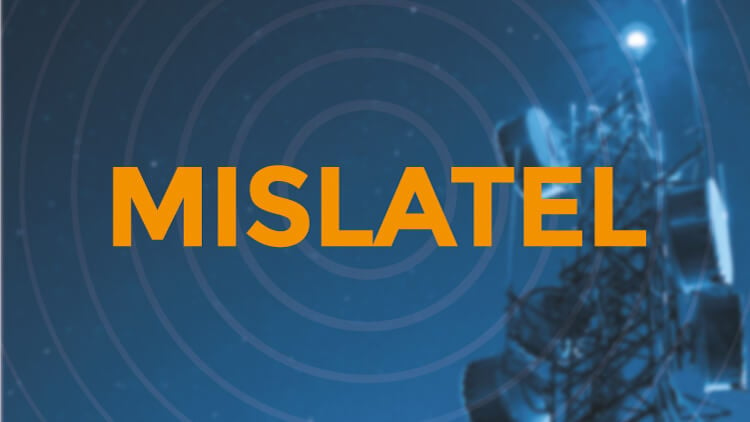 It looks like Mislatel, the chosen third telco player in the Philippines, is finally close on starting their operations in the country.

As per the consortium’s spokesperson, Atty. Adel Tamano, they will immediately do the network rollout if they were able to get the CPCN by July.

Also, back on May 20, 2019, Congress allowed the consortium to gain control of the actual Mindanao Islamic Telephone Company (Mislatel). This will allow the consortium to increase their capital stock to Php10 Billion, which is part of the NTC guidelines for the third telco selection.

Mislatel will then have to wait for the Security Exchange Commission’s (SEC) approval for them to actually increase the capital stock, and ultimately comply with the terms of reference posted by the NTC. This should iron out all the problems that almost got Mislatel’s franchise revoked back in January.

Eliseo Rio Jr, Department of Information and Communications Technology (DICT) acting secretary, said that they are ready to award Mislatel the frequency bands of 700MHz, 2100MHz, 2000MHz, 2.5GHz, 3.3GHz, and 3.5GHz to Mislatel.

Once Mislatel is up and running, the DICT will still monitor the company if they can deliver to their promises. For one, the consortium assured the government that they can provide average internet speeds of 27Mbps and covering 37.03% of the total population.

They also said that they will have Php150 billion that is allocated as capital and operational expenditure for their first year of operations.