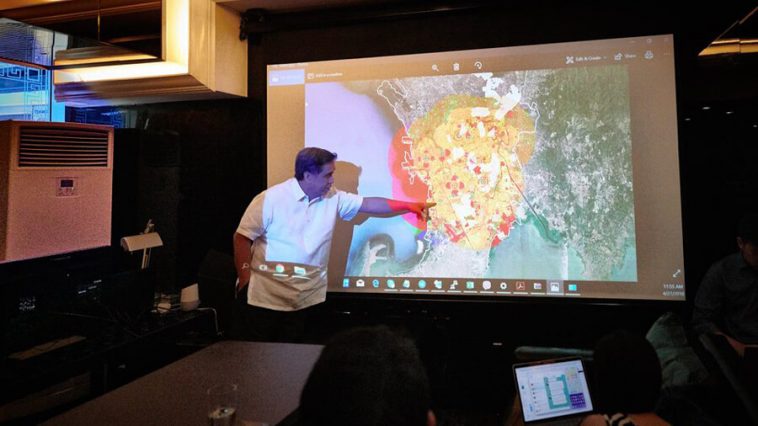 The spot for the third telco player in the Philippines is now filled. It was recently reported that the announcement of candidates has been delayed and have been moved before the year ends, which is far from President Duterte’s first directive that the third telco should be up and running by early 2018.

Now Corporation, an emerging and locally-owned telco company, doesn’t seem to care about the delays that happened. The telco is expected to further expand their business by rolling out portable and mobile internet services in Metro Manila, apart from the fixed wireless service.

According to Mel Velasco Velarde, Now Corporation’s CEO, they will not allow the delay on the third telco bidding to “hamper our growth” — the Chairman said in a Facebook post, in which he added “Bahala sila magpa delay delay!” Velarde’s telco company will conduct a network expansion that will allow them to surround Metro Manila with their service in “full blast” — intending to compete with both PLDT and Globe.

Back in February, Velasco also announced that that President Duterte renewed Now Telecom’s Tri-Mega telecom franchise for 25 years which gives the company until the year 2043 to operate.