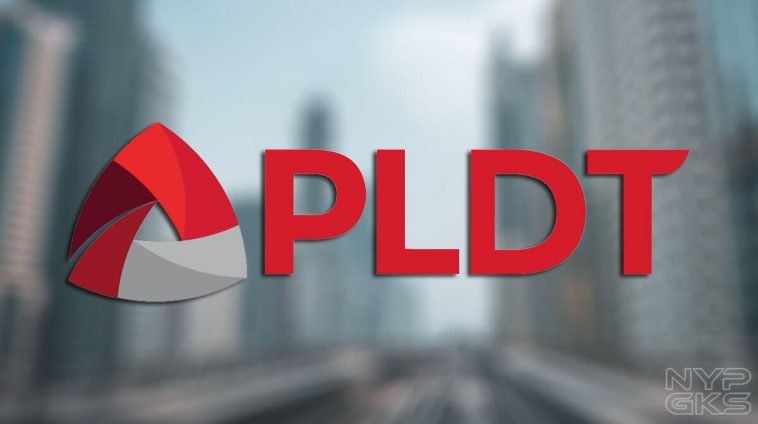 PLDT has promised to further improve its services in the country. Part of that is the roll-out of additional fiber lines and ports across the Philippines.

Last October 21, Wednesday, PLDT announced that it will add 500,000 more fiber ports nationwide, as well as more fiber lines that will help provide faster internet to its subscribers.

As you know, the new normal has forced Filipinos to resort to online transactions, virtual learning, work from home, and other activities we used to do outside but are pushed to accomplish at home.

PLDT chief revenue officer and Smart president and CEO, Al Panlilio, announced that the fiber improvements will roll out in the next three to six months.

Just recently, PLDT announced that they are upgrading A-DSL copper wire users to fiber for free.

PLDT also revealed that they are in talks with Nokia to bring Internet of Things (IoT) to its subscribers. It should benefit PLDT’s business customers to help automate processes, be more productive, and make everything a whole lot safer.