Being a mobile phone user in the Philippines, it is perhaps a typical question to ask what kind of mobile plan you should be pursuing — should it be prepaid or postpaid?

At the end of the day, much about the debate involving prepaid versus postpaid boils down to cost as well as the extra perks. Will opting for the prepaid plan necessarily save you money? How about the advantages that come with postpaid?

In order to give you the answers to these questions, and possibly give light to the right recommendation based on your own preference, we take a look at the pros and cons of both prepaid and postpaid. Take note that all these points are all applicable to Smart, Globe, and Sun Cellular. 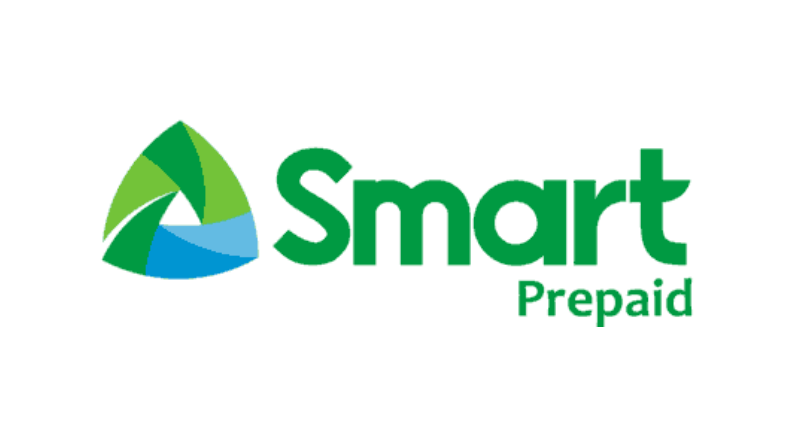 Tapping on the thrifty spirit of the masses—or even just the average Filipino—the prepaid plan generates patrons left and right for its package that boils down to efficiency as well as easy accessibility.

What makes the postpaid plan a hassle for most people is that of a need to establish a contract with the network provider. This is so much unlike the prepaid plan which basically lets you access its layers of services by simply loading up the SIM number with sufficient credits.

Another major perk that come with being a prepaid plan user is the ability to opt for promotions, each of which offering a more bang to your buck. For example, if you are heavily into sending out SMS across your closest circle of people or just individuals, in general, many network providers tailor promos that fit this need, such as the 1-month unlimited texts to similar network, if not other networks as well.

One of the major highlights of opting for prepaid plan is undeniably the ability to manage your expenses. For instance, if the amount of data or load you consume in a day, a week, or a month is minimal at best, the money you shelve should be relatively equivalent to that level of consumption. If anything, the prepaid plan is indeed ideal to those who are not too keen about mobile technology, but still see it being usable as needed.

Don’t you hate it when you are paying extra for something that you could actually avail without additional charges, especially one you are unaware of? If you are a prepaid plan user, the load you get is tantamount to the amount of money you are paying. 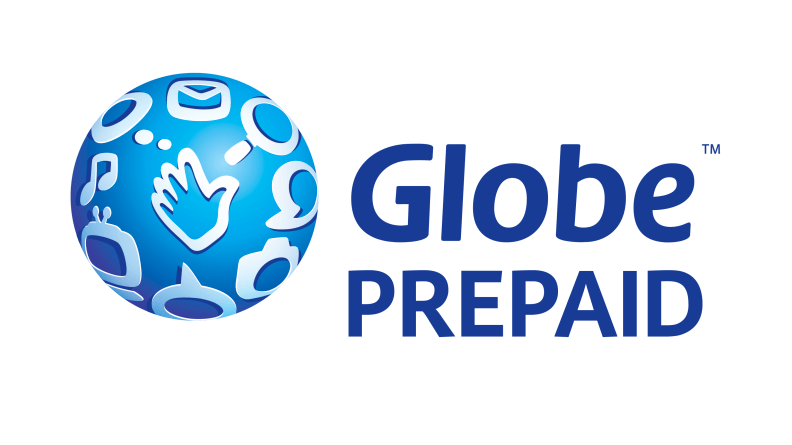 Since you’re not tied up to a 2-year contract, carriers won’t give you ‘freebies’. If you need a new smartphone, you have to buy it yourself  because the telco is not going to provide it for you.

Needless to say, accessing a network’s service is only good when you have prepaid load. By running on this exhaustive resource, you willingly take the risk of getting cut off from any of its service once your load run dry. However, it’s very to top-up so it’s really not big of an issue.

The postpaid plans did not originally appeal to the masses and most Filipinos in general because they used to be quite expensive. If the type of mobile plan you are having is an indicator of social status, the postpaid plan is quite literally a symbol of the rich or even of the seemingly wealthy.

But the telco giants of the country understood that price is indeed a factor why the postpaid plan is less preferred, which caused its price to significantly drop in recent years.

Being cheaper now than it was previously is but only one of the perks of a postpaid plan, however:

While there is a baseline which makes all postpaid subscribers seemingly uniform with one another, there are additional options that make one’s postpaid plan appear different. This is so because postpaid plans now provide choices for add-ons on top of the basic service.

Tired of having to go outdoors for your prepaid load fix? If you are subscribed to a postpaid plan, you would only be needing to pay for your mobile plan expenditure once—that is, by the end of the month or whenever your due date is.

Being a postpaid plan subscriber gives you a degree of authentication which you could employ to legal transactions which require the right identification. You may use this one and submit it as proof of billing in other businesses. Being a postpaid plan user may offset the major issue of being hindered to getting access to service once your credit is depleted. Although postpaid subscribers themselves also tap on a pre-determined allocation of limited resources, it is not as obstructive as in a prepaid plan. However, you do risk of paying a bigger monthly bill once you do exceed your supposedly imposed limit.

There is an imposed obligation that you have to pay what you are due on time as part of the contract you signed and agreed with. Otherwise, you risk getting sanctioned that ultimately affects your credit record. Once you become blacklisted, you won’t be able to avail postpaid services from the telco you have a record with.

At the end of the day, it’s all different based on each person’s needs and decisions should be made on a case-by-case basis. The same can be said on which postpaid plan a person should subscribe to, but that’s a different subject for another day. For now, we hope we helped you to decide if postpaid plans or prepaid is better for you.

That’s it! In case we missed anything, feel free to comment down below and share it with us.