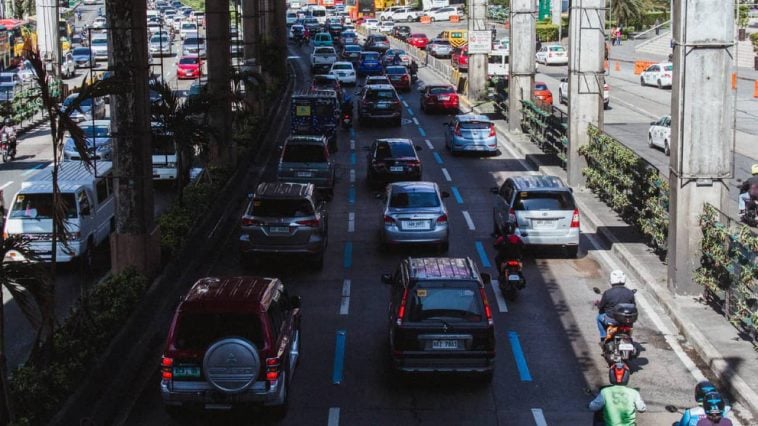 In a recent research that seeks to rank countries according to the quality of traffic in their land, Numbeo ranks the Philippines as being the worst in the Southeast Asian region, while being 9th worst globally.

The 2020 traffic index covers a total of 81 countries that are assessed according to factors like the average time spent in traffic, time consumption dissatisfaction estimate, traffic system inefficiency, and traffic carbon dioxide consumption estimate.

Putting each nation to their respective position is a score index that puts those with the highest scores as having the worst traffic quality.

Pitted against its SEA neighbors, the Philippines got the highest score—and therefore, the worst—at 198.84 points:

For countries that have the worst traffic, Nigeria got the top spot at a score of 308.03. Contrarily, Austria got the lowest score—thus, having the best traffic among observed nations.

Using each criterion within the 2020 traffic index as basis for ranking, the Philippines fare the following: