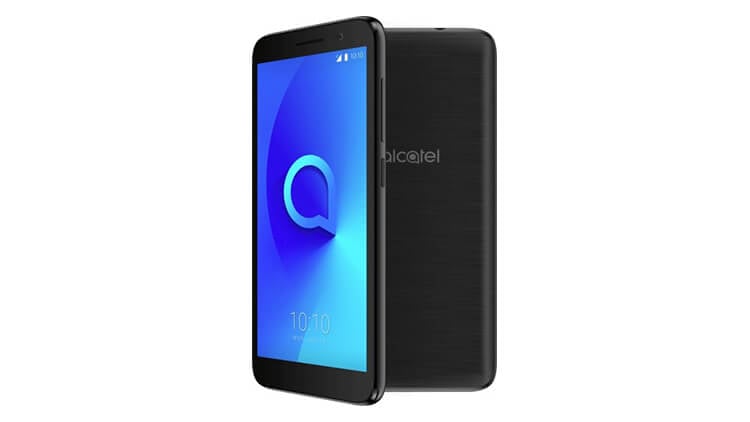 Android OEMs are slowly adopting Google’s Android Go initiative. And one of the few brands who has finally joined the party is Alcatel.

The company has discreetly launched the new Alcatel 1 smartphone in Russia. This thing has incredibly low-end specs — but don’t fret as it runs on Android Oreo Go Edition, so you can still expect good, or at least decent performance out of this thing.

It sports a humble 5-inch qHD+ display. Alcatel managed to equip it with an 18:9 aspect ratio screen, which is really thoughtful of them. The screen is then backed with yet another low-powered MediaTek quad-core processor. It will come with 1GB of RAM, and a thankfully expandable 8GB of storage. While powering everything is a 2000mAh battery.

But despite the underpowered hardware, the device’s Android Oreo Go Edition is actually meant to work well with low-end hardware such as this. The entire interface is lightweight. Plus, there are apps that are specifically tailored for this software to keep things optimized.

The device also comes with a fast 4G LTE connectivity, so rest assured that Alcatel has got the basics covered here.

The official price for the device is yet to be announced. However, we suspect it to be less than Php5k when it reach the Philippines. For a perspective, the Nokia 1, which is also an Android One smartphone, retails for Php4,290 here in the country.