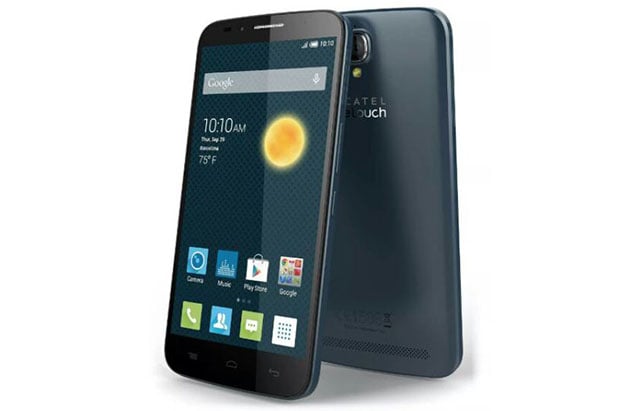 Octa-core smartphones are becoming increasingly affordable these days. However, if you’d rather not risk it with a local brand, you might wait until May 1 when the Alcatel Flash Plus finally reaches our shores. The Flash Plus will sport a 5.5 inch HD IPS display with a surprisingly powerful 1.5GHz MT6752M octa-core SoC under the hood to go along with a 13mp rear-facing camera that’s powered by a Sony IMX214 sensor.

The price tag is surprisingly within reach of most budget-minded Pinoys too. It’s to be priced at just a little over Php6k, which not only gives you a large screen and powerful octa-core processor, but a decent spec sheet as well. You’re getting 2GB RAM, a choice between 16GB and 32GB of internal storage, and dual SIM capability with support for LTE on both SIM slots!

Update: The official price and availability has been revealed! Check it here!