This device has the screen size of 5.7-inches like its bigger brother. However, it has a lower HD+ resolution. But still, the ASUS Zenfone Max (M1) has an 18:9 aspect ratio screen, so unless you’re really into pixels, you’d barely notice the difference.

Another way to differentiate it from the other is by looking at the back. The two rear shooters on this device are in a vertical orientation, while the former is in horizontal. Oh, and by the way, this handset feature 13-megapixel and 16-megapixel resolution cameras. 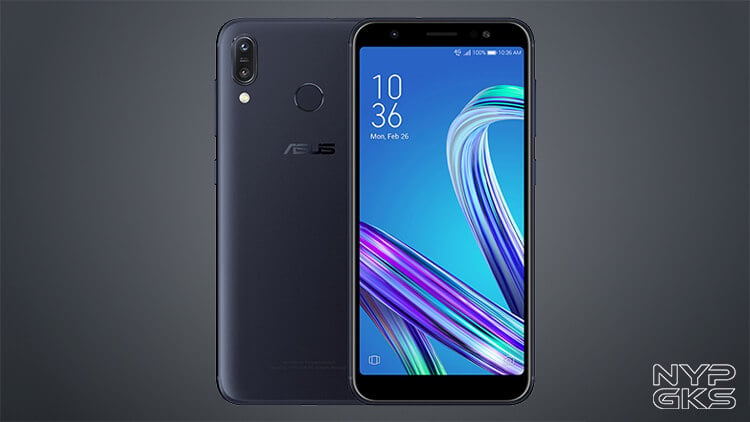 And of course, it wouldn’t be an ASUS “Max” device without the large battery inside. In the Max M1’s case, what we have here is a 4000mAh battery capacity.

ASUS hasn’t disclosed the official global availability yet. However, the device’s base model is slated to arrive in Russia for pre-order with a price of RUB12,990 (~Php11,900).