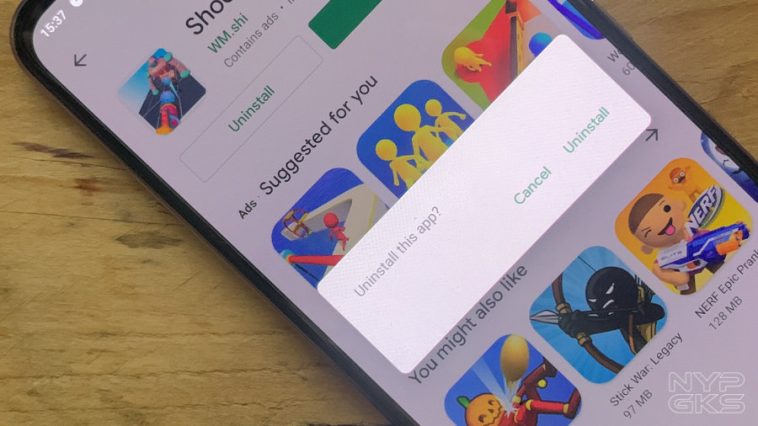 Yet another cybersecurity firm is claiming a new threat to Android phones. And honestly, considering how bizarre this year is going, there’s no harm in listening to these guys.

This latest report is about malicious adware that’s lurking on apps at the Google Play Store. Adwares on Android apps are nothing new, and it’s pretty much present on a lot of applications, even on iOS.

But this time, antivirus vendor Avast has published a list of 21 Android apps that you should truly avoid or immediately remove on your smartphone if you’ve already installed them.

The experts in Avast have scoured the Play Store and noticed these apps posing sketchy behavior. They also accounted for tons of actual user reviews to come up with the list.

So, how exactly these apps can harm you or your phone? Apparently, these developers are luring people in by using deceitful advertisements. Once the app is downloaded, the users reported that they’re shown with a different app functionality than what the ad was promoting.

More importantly, the app is also bombarding users with more ads, some of it even popping-up outside the app, making it hard for the user to figure out which app the ad is coming from. You can check the list of subjected apps below.

Android apps that you should stay away from or delete immediately

What’s worse is, it appears that Google is not doing its best to protect Android users from apps swamped with adware, spyware, ransomware, and different types of viruses and trojans.

To keep you safe in the future, you should do a background check on the app before downloading it. You can easily do that by checking the download count, and the user ratings and reviews. This is more important for those apps from the least popular or never-heard-of developers.