In an age where smartphones are getting larger screens and almost non-existent bezels, there are still a few people, especially in the business market, who can’t let go of the physical keyboard. Which is why BlackBerry is still doing what they do best, and released the new Key2 LE.

The new BlackBerry Key2 LE is a toned-down, more budget-friendly version of the standard Key2. This will allow BlackBerry to reach more market as they enter a much lower price segment. 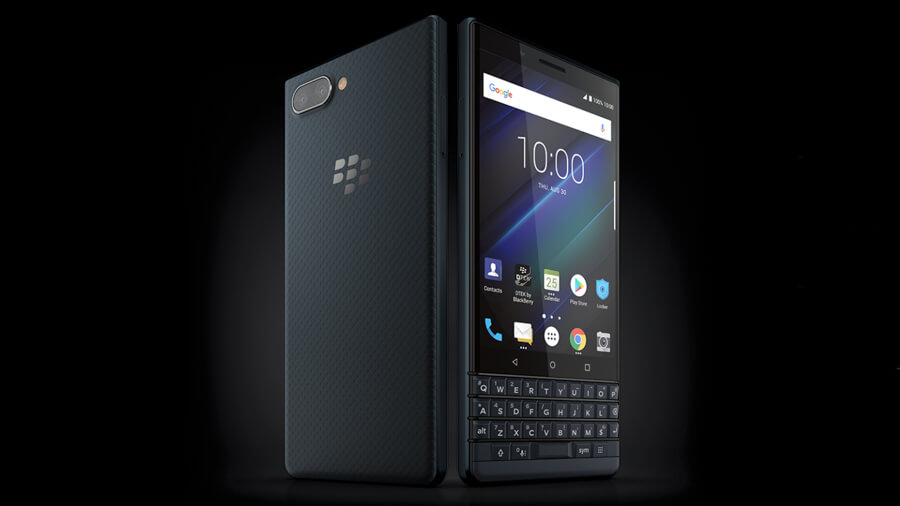 BlackBerry keeps the keyboard, which occupies a mere 30% of space on the front. There’s also a fingerprint scanner hidden on the space bar. On top of it is a 4.5-inch FHD screen with a work-friendly 3:2 aspect ratio.

There’s a Qualcomm Snapdragon 636 processor under the hood. Partnered by 4GB of RAM and 32GB/64GB of internal storage. You can then take selfies with its 8-megapixel front camera, while on the back there’s a 13-megapixel + 5-megapixel dual-camera setup. 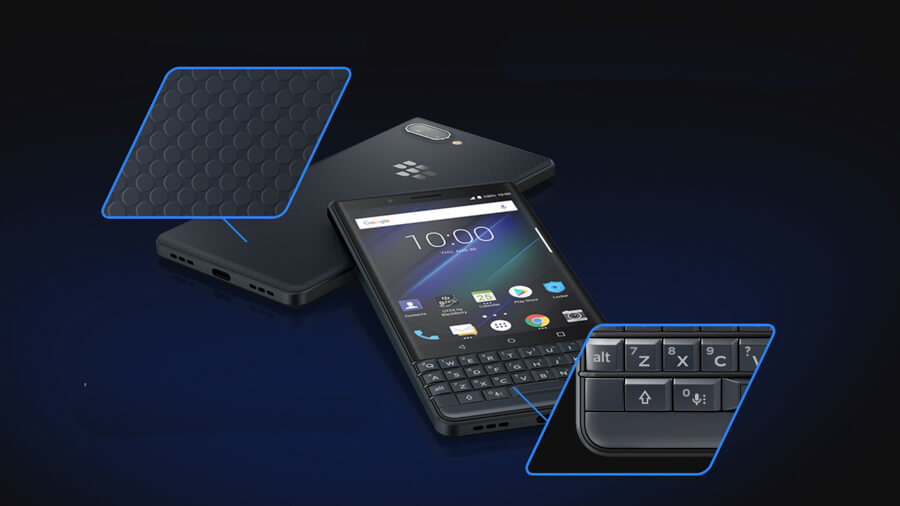 Since the device is meant for the busy people, BlackBerry claims that its 3,000mAh battery can last for up to 22-hours of heavy use. This is thanks to its smart features and intelligent battery-saving techniques.

And to cut down the price, the BlackBerry Key2 LE is being held by a plastic frame, while the more premium Key2 is built on a metal chassis.