Other than providing good hardware for the price, Huawei is also keen on delivering punctual software updates to their smartphones.

As per the latest report, Huawei will be bringing the new Android 9 Pie update on some of their high-end smartphones before the year ends. The new Android version will come with Huawei’s own EMUI 9.0 interface.

But before the official build, the update will be tested out through Huawei’s Android 9 Pie and EMUI 9 beta program. The names of participating devices are listed below. 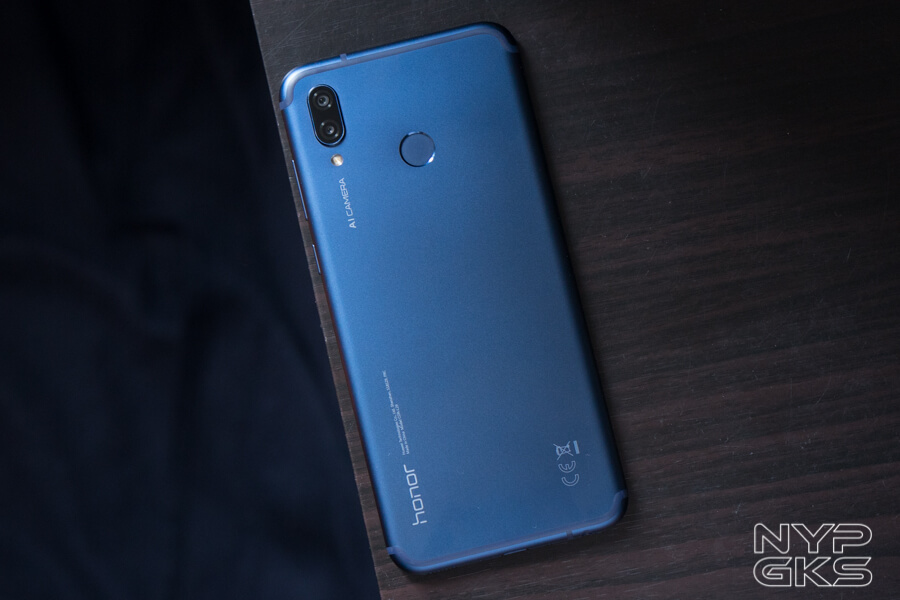 Other than those Huawei devices, the beta program is also available with some Honor smartphones.

Huawei’s sub-brand has brought a lot of money to the company, so it’s no surprise that they are also providing the freshest updates on these devices.

On the downside, the beta testing program is only exclusive to 1,500 participants in China. So for us in the Philippines and the rest of the world, we’ll just have to wait for the final build to come.

Also, it feels like this is just the first wave of Huawei and Honor smartphones to get the Android 9 Pie and EMUI 9 update. Due to the popularity of some of their devices, we can also expect the EMUI 9 to arrive in other Huawei and Honor phones such as the Huawei Nova 3i, Nova 3, Honor 7A, and more.