Sony took the stage at IFA 2018 in Berlin and introduced their latest flagship smartphone — the new Sony Xperia XZ3.

This device has a lot of similarities over its predecessor. However, one of its biggest changes can be seen from miles away. What I’m talking about is the large display that the Sony Xperia XZ3 has. 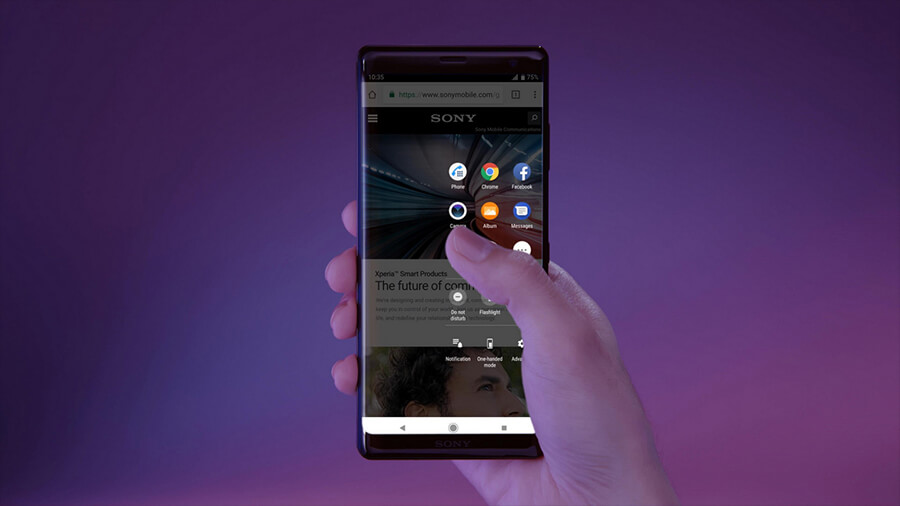 For the first time ever, Sony finally uses an OLED screen panel for an Xperia smartphone. The Xperia XZ3 has a large 6-inch display, with curved corners with almost non-existent side bezels. Although the top and the chin still has noticeable thickness.

The screen has a QHD+ resolution, with HDR compatibility, and the TRILUMINOS and X-REALITY features that come standard on Sony smartphones. 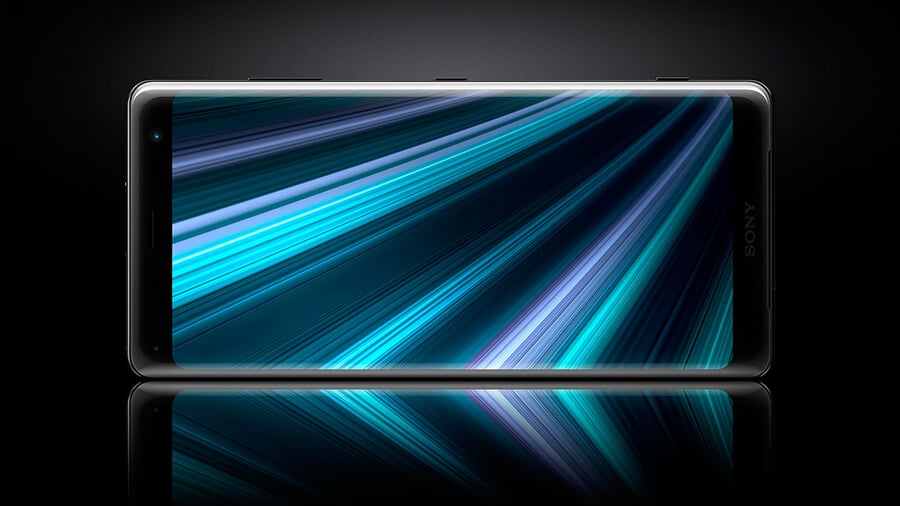 Other than providing a cool new look, the curve screen also enables the XZ3’s new Side Sense feature. Tapping or swiping the sides of the display activates different gesture controls and shortcuts.

Being a flagship device, the Sony Xperia XZ3 also comes with high-end internals. There’s a Qualcomm Snapdragon 845 processor on the inside, which is partnered by 4GB of RAM and 64GB of internal storage. 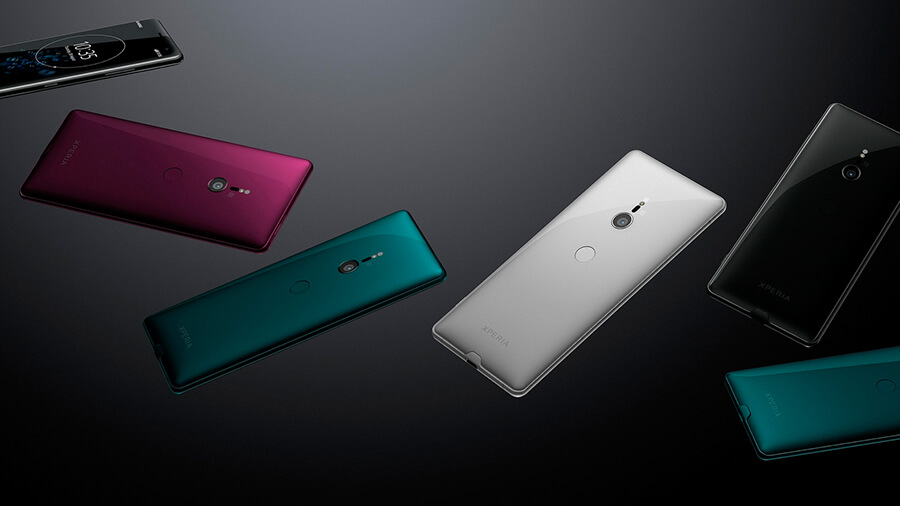 There’s a single 19-megapixel Motion Eye camera on the back. That’s complete with PDAF, laser AF, 960fps slow-mo recording, and can shoot 4K HDR videos. The BIONZ image processor has also been improved for an overall better camera experience.

While on the front, we have a 13-megapixel front camera for selfies with a wide f/1.9 aperture. 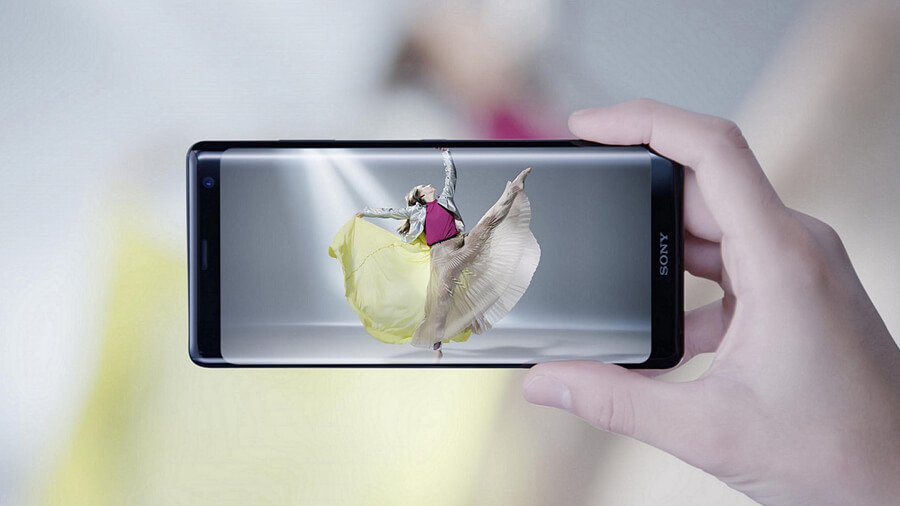 The Xperia XZ3 will come with a decent 3,300mAh battery with Qnovo charging technology. It will also run on Android 9 Pie right out of the box, which is a huge plus for Android enthusiasts out there.

The official price for the Sony Xperia XZ3 is yet to be announced. However, the company did say that it will be available by late September.