HTC outs a new midrange smartphone. But more than its specs and features, the most distinct characteristic of the HTC U12 Life is its design.

Its aesthetic is similar to the Google Pixel 2. However, the HTC U12 Life kind of looks more appealing and flashy. The entire back panel is made from acrylic glass, with horizontal etchings from middle to bottom. 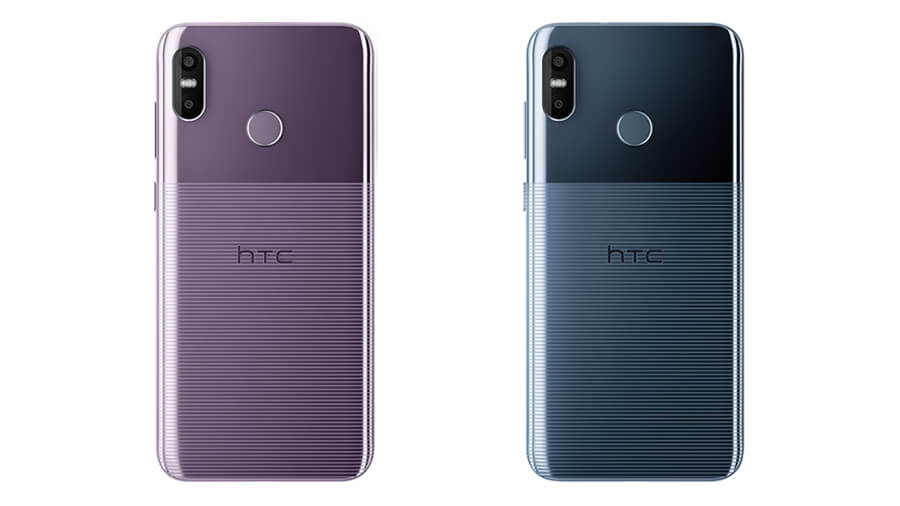 The Moonlight Blue and Twilight Purple color variants have this contrast-y tone to it, which greatly compliments the device’s overall design.

Moving on, HTC is holding their ground and didn’t adopt the trendy display notch on the U12 Life. It comes with a 6-inch FHD+ Super LCD display, with an 18:9 aspect ratio. 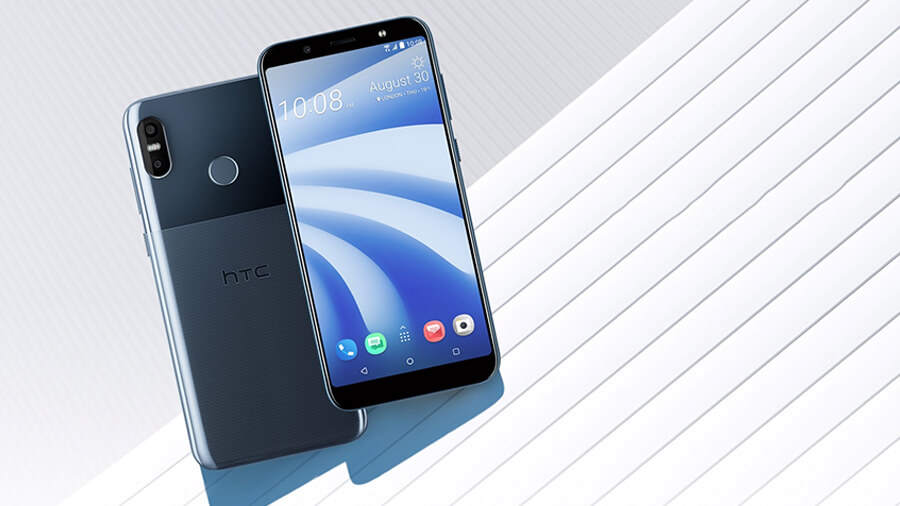 The HTC U12 Life comes with a Qualcomm Snapdragon 636 processor, 4GB of RAM, and 64GB of internal storage. HTC also rigged it with a decent 3,600mAh battery.

And just like most midrange smartphones, the U12 Life has a good pair of cameras. A 13-megapixel selfie camera can be seen on the front, while on the back there’s a dual 16-megapixel + 5-megapixel setup.

The HTC U12 Life will be available in the Middle East, Europe, and Asia sometime in September. It has a retail price of EUR300 (~Php18,800) in the UK, while the pricing in other markets shall be announced on a later date.