Almost everyone is aware of the value that Bitcoin and other cryptocurrencies currently have. With news articles written about it can be found almost everywhere on the web, it is not a surprise that the attention it has gained did not just attract those who are actually interested in learning, but those who are willing to go beyond the norms to get them Bitcoins, a digital currency accepted worldwide, can be earned through different ways.

It is stored digitally, having no physical or tangible form, in the owner’s digital wallet. With that said, anything digital at the present time can be hacked, infected, and even controlled remotely.

A type of Android malware, called Loapi (because of the package it came with,
Trojan.AndroidOS.Loapi), was discovered by Kaspersky Lab’s Security researchers. Loapi, a Trojan, is an Android malware created to mine Bitcoins on a mobile device through its processing power. It is hidden within apps found in the Google Play Store, and even disguises itself as an actual app. Once the infected app is downloaded and given access and permission, it becomes activated and starts working.

What makes Loapi powerful is its capability of taking over the device. Not only can it send SMS messages to random numbers, it can also subscribe the phone to different paid services, manipulate the advertisements appearing on the phone, and of course, use the processor’s power to mine a cryptocurrency called Monero. The only good news from this is that it does not collect personal user data YET. 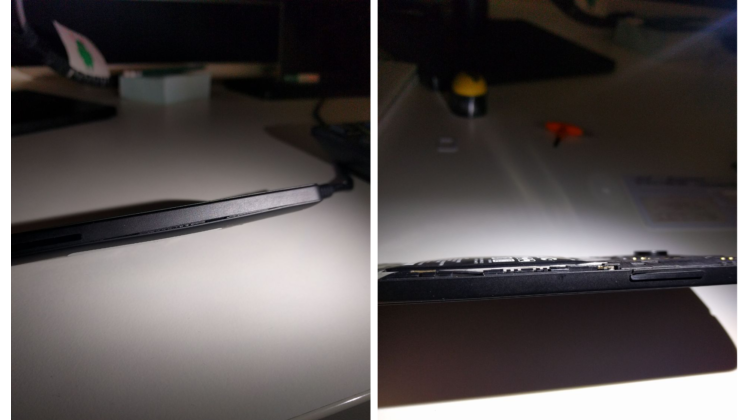 It can communicate with the phone’s command and control servers, which gives it the power to change the allowed permissions on different apps.

To make things worse, a test device, which was infected on purpose, showed the strength of Loapi. Aside from those mentioned above, the Trojan managed to overload the device, warping its frame and creating a bulge in the battery. Apparently, Loapi needs a load so powerful that it causes physical damage to the phone.

With certain malware as violent as this one, it is important to keep one’s devices safe and secured. Those who download unknown applications from sketchy creators might fall prey to this experience, especially those that give children access to the app store.