Gionee Philippines officially announced the availability of their new smartphone on their Facebook page. The Gionee A1 Lite, which was announced back in June, is finally available in the Philippines.

For the price tag, the new Gionee A1 Lite offers a basic set of specs — with some blown-out figures in some areas. The A1 Lite is obviously the baby brother of the A1 and A1 Plus that was first launched back in March.

The Gionee A1 Lite packs a 5.3-inch HD IPS display, an octa-core MediaTek Processor, 3GB of RAM with 32GB of internal storage. Pretty standard stuff that we always see nowadays. 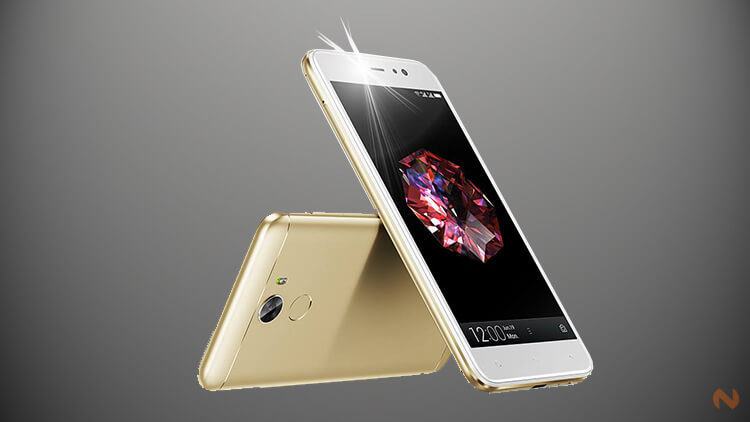 But where things get exciting is on the camera and the battery. First, we have a 20-megapixel front-facing shooter, for those self-loving folks out there. While at the back, it has a 13-megapixel camera for usual snaps.

It packs a fairly large 4000mAh battery to help it last for a long time. Considering all the other light hardware that it has to power, the Gionee A1 Lite’s battery can easily last you for a day or two.

But all things considered, this is a very expensive smartphone for what it has to offer. There are lots of other good options in this price range which has better set of hardware.

The Gionee A1 Lite is now available in the Philippines for a price of Php12,999.