The Gionee CTRL V4S is not a show stopper by any means, though. It has a relatively average 480×854 screen resolution on its 4.5-inch IPS display, and the MediaTek MT6582 SoC. In short, it’s just a little upgrade to the Gionee Pioneer P4, specifically in terms of camera and pretty much the same on other things. A mix of Amigo UI and Android 4.4 Kitkat run on the software side. 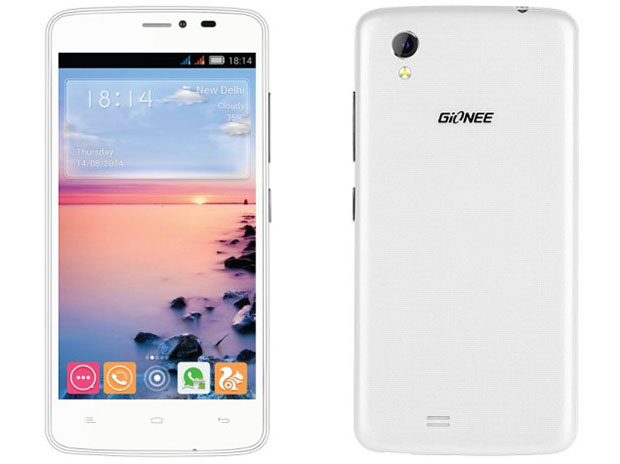 To be honest, I think the V4S falls a bit short behind the competition for what it has to offer. If you’re interested, the CTRL V4S is now available on Gionee stores and retailers nationwide for Php6,999.