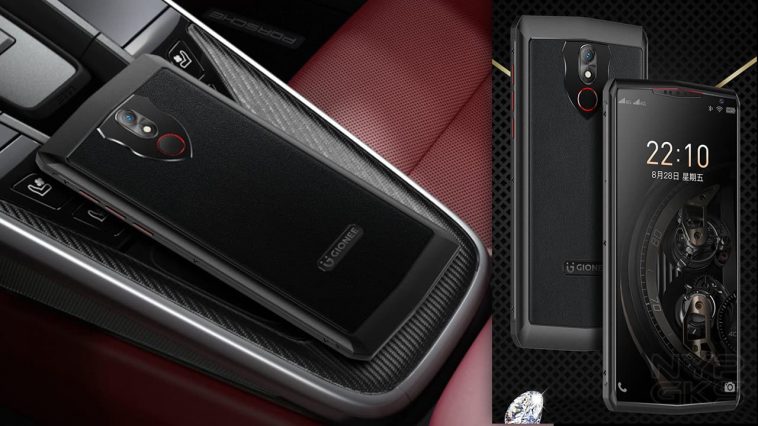 Previously spotted as part of a certification, the Gionee M30 is now official after making its debut. Like the earlier information, it comes with a gigantic battery capacity at 10,000 mAh that can power it days on end.

While Gionee M30‘s extraordinary battery size makes one of its special highlights, another would be its charging speeds of 25W, which makes filling its battery a relatively shorter waiting time experience.

However, having a big-capacity battery does come with its own disadvantage. For Gionee M30, specifically, it is the weight. Paired with its aluminum frame, it comes at 305 grams on the scale. This makes the device essentially one of the heaviest in the market and goes contradictory to the trend where “lighter is better.”

As a whole, the Gionee M30 builds around a 6-inch LCD display, rigged with HD+ resolution. The back sports a leather-like finish and where the single 16-megapixel and finger scanner modules are found. An 8-megapixel camera is also seen on the front.

Underneath the surface, the smartphone is powered by MediaTek Helio P60 chipset, 8GB RAM, and a 128GB of expandable storage. With a battery extent large enough to share some for other devices, the Gionee M30 can act as a power bank to other gadgets when linked via USB OTG cable.