Google finally decided to replace( or rather change the name ) of the famous home of apps and games for android, the android market.  Tuesday will be the day that Google will start moving in the Google Play in place of the current android market  where users access the free downloads or paid applications, games, books, and many other multimedia contents in their android powered devices. 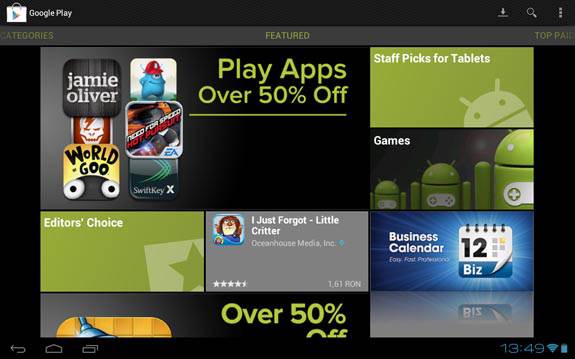 So what’s new about Google Play? Strangely enough, it is only about changing the name of the market as told by Chris Yerga, Director of Engineering for Android. There are no news on changes on products, services, contents, or new partners. Apparently, this is a marketing strategy of Google to further emphasize the power they have by adding Google to the name of the popular Android Market that set the whole Android platform on fire in the previous years.

The new Google Play Store requires Android 2.2 Froyo and above to have optimum access to the store but the Android 2.1 eclair or lower will still have access to the apps. Now that Android Market’s chapter will come to an end, android users could see the bright future ahead with the rise of Google Play. We expect that Google would pull-off a massive update about the store in the coming months to further dominate the smartphone OS competition. 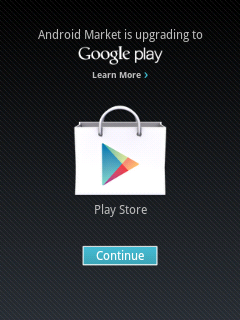 For now, let’s bid our goodbyes to the familiar Android Market icon in our app drawers and meet the Play Store icon.