Honor Philippines has put up a strong line-up when they entered the local market. To get the attention of the Filipinos, they entered with a bang thanks to their superb entry-level smartphones like the newly launched Honor 7S and Honor 7A.

Announced back in May, the Honor 7s has the right amount of features that can surely attract those who are shopping in its price category.

The Honor 7s has a 5.45-inch HD+ IPS screen for you to consume all your media content on. The device comes with 16GB of internal storage, which is sufficient enough to stores some apps, games, and movies. Honor used a MediaTek MT6739 quad-core processor with 2GB of memory for the 7s. It’s not the most exciting processor of all, so we’re hoping that it will also receive the GPU Turbo update.

Moreover, both the cameras and battery on the Honor 7s are pretty average. There’s a 5-megapixel and 13-megapixel front and rear cameras, respectively. 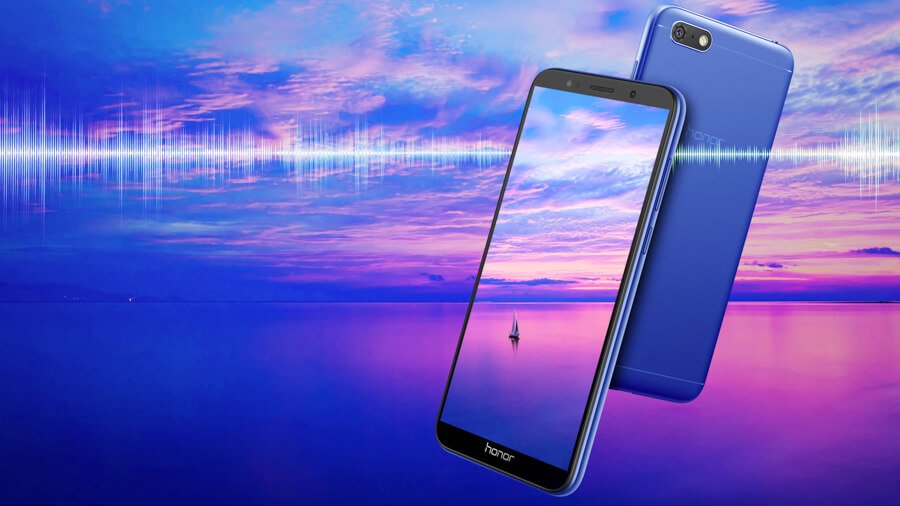 The Honor 7s is priced at Php5,490. It will be available through Honor’s official Shopee store starting July 7. It will also hit the shelves of their authorized retailers beginning July 10.