Honor Philippines just announced that they’ll be bringing the Honor 9X in the country soon.

How soon? Well, the Honor 9X will make its Philippine debut tomorrow, November 26, 2019. 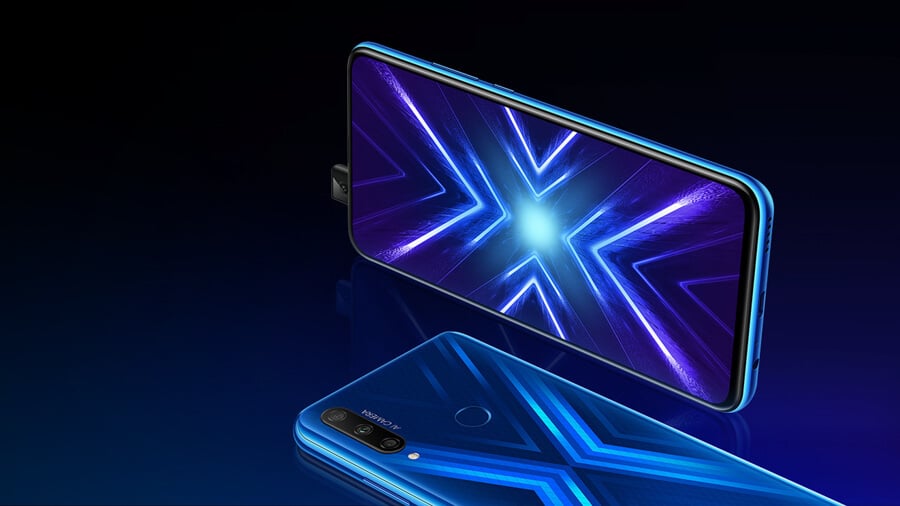 But unlike the one that was released in China back in July, the one we’re getting is the global version with a Kirin 710F octa-core processor instead of a Kirin 810.

Still, the rest of the specs will be the same. It has a large 6.59-inch FHD+ IPS screen and a pop-up selfie camera with a 16-megapixel sensor. 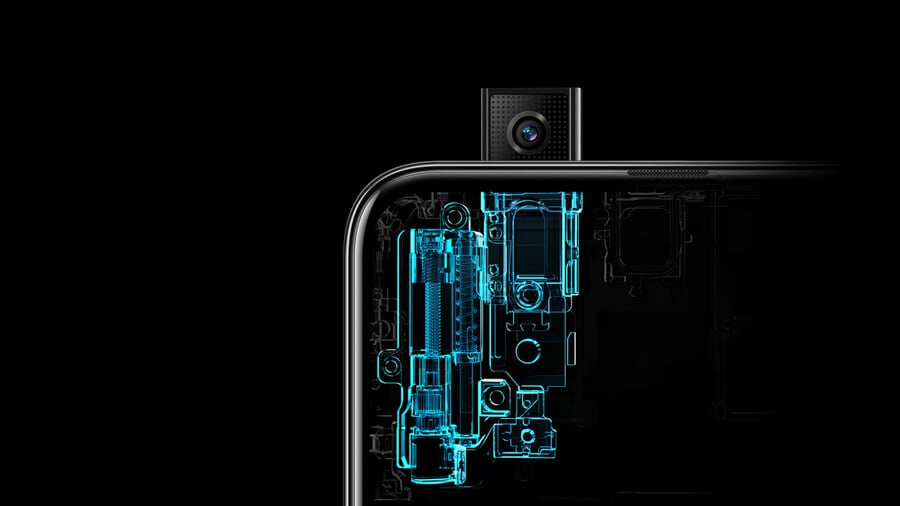 The camera setup on the back is similar to the Nova 5T, minus the macro. There’s the 48-megapixel Sony IMX582 main shooter, as well as an 8-megapixel ultra-wide, and a 2-megapixel depth sensor.

As stated earlier, the Honor 9X will launch in the Philippines on November 6. By then, we shall have the official price and availability details, so stay tuned for that.