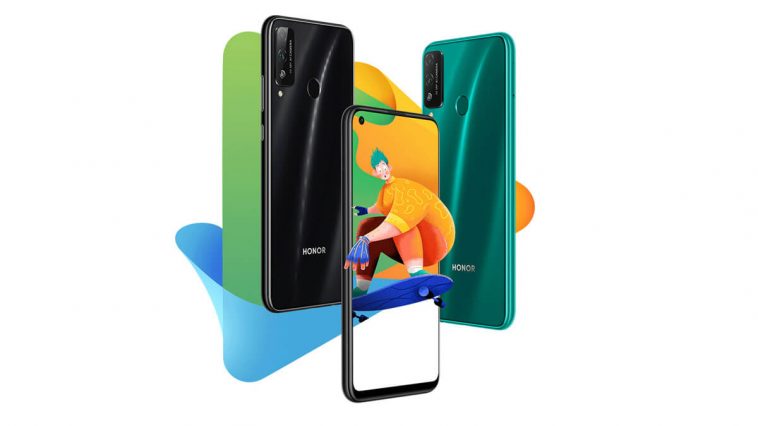 Its a season of new smartphones. This time, we have two new budget releases from Honor — meet the Honor Play 4T and 4T Pro.

Let’s start with the Honor Play 4T Pro. As you can see, the Huawei sub-brand is following the design queue from its cousins. The quad-cameras on the back are placed in a rectangular camera bump, similar to the Huawei P40 series.

The triple-camera setup consists of a 48-megapixel primary shooter, an 8-megapixel ultra-wide snapper, and the obligatory 2-megapixel depth sensor.

There’s a 16-megapixel selfie camera on the front, sitting in a waterdrop notch on top of a 6.3-inch FHD+ AMOLED screen.

Under the hood, there’s a powerful Kirin 810 processor, with an option between 6GB and 8GB of RAM. Keeping the lights on is a 4,000mh battery with 22.5W fast charging support.

If the Pro model is too expensive for you, there’s also the vanilla Honor Play 4T to check out.

Unlike the former, this one uses a 6.3-inch HD+ IPS panel. Since it’s no longer an OLED screen, the in-display fingerprint scanner was replaced with a rear-mounted one. On the upside, it has a cleaner punch-hole cut out for the 8-megapixel selfie camera.

We have the same primary and depth sensors on the back, but the ultra-wide snapper was removed to cut costs.

Honor also compromised the processor to a Kirin 710A and stripped the Honor Play 4T of fast charging and USB Type-C port, although it still has the same 4,000mAh battery.

The Honor Play 4T has a price of CNY1,199 (~Php8,600). Their pricing and availability outside China is yet to be announced.