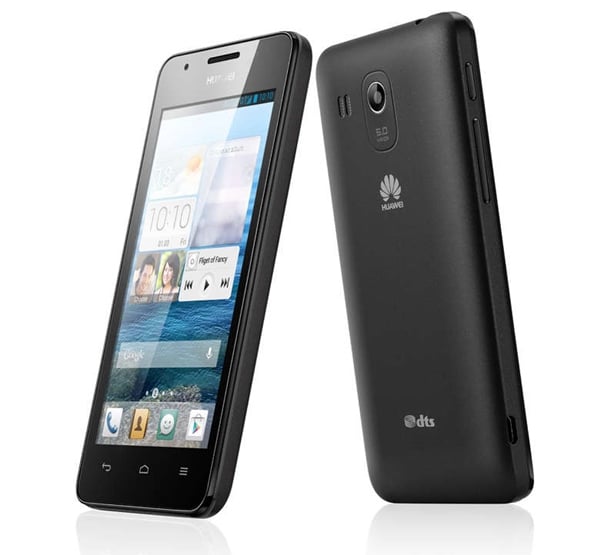 Huawei is apparently looking in shaking things up a bit in the local PH mobile marketplace as they announce the Huawei Ascend G525. This oddly named device has good specs and quality for a relatively low price tag.

If you’re currently looking for a smartphone, then take some time to check this out. There are plenty of choices from MyPhone and Cherry Mobile, but Huawei is a well-known international manufacturer with a great track record on their mobile devices.

Huawei Ascend G525 is powered by a quad-core Quacomm MSM8225Q processor that is decent enough to give you an enjoyable Android experience. It is also paired with 1GB of RAM and Adreno 203 GPU. There will be 4GB of internal storage for your apps, games, and multimedia files. If that’s not enough, it’s easily expandable via a microSD card.

At this point, you might think that you can get the Cherry Mobile Razor with much better specifications for a lower price but that’s for you to decide. You can weigh the pros and cons before you make the choice.

There’s nothing special when it comes to specifications but what’s really nice about this smartphone is its low price tag of only Php6,995. For that price, you’ll get a formidable android device from a popular and trusted international brand.