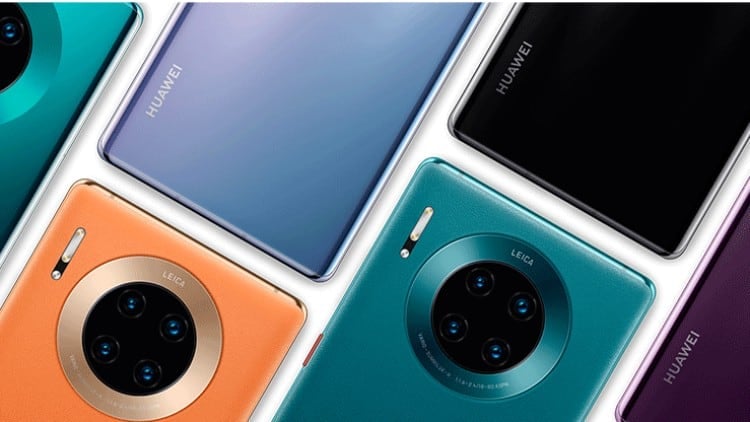 The Kirin 990E 7nm+ chipset in the Mate 30E Pro features two performance Cortex-A76 cores at a frequency in the range of about 2.86GHz, while the remaining six cores have been boosted for enhanced performance. Two more A76s are clocked at up to 2.36GHz (~13% increase from 2.09GHz). Meanwhile, the four Cortex-A55s cores feature 1.95GHz (around 5% increase from 1.86 GHz).

There are also slight modifications on the GPU. The Mali-G76 is retained, but with two fewer cores — it’s an MP14, compared to that of the 990, which is an MP16.

The Huawei Mate 30E Pro will with the EMUI 11 software based on Android 10. According to insiders, the new offering by the tech giant is scheduled to be on sale in the Chinese market from November 1. Color options are Space Silver, Emerald Green, Cosmic Purple, Orange, and Green vegan leathers.