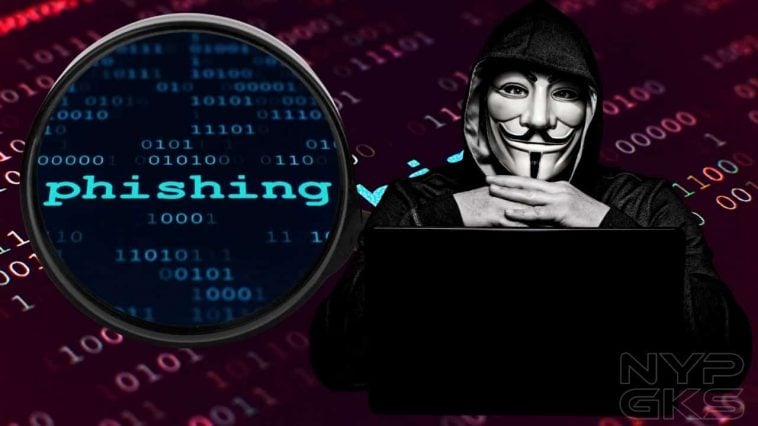 What supposedly is an ardent approach to her massive followers in light of an ongoing stream, Alodia Gosiengfiao, committed a mistake which made her fans exposed to a phishing scam.

The issue boils down to the prominent Filipina streamer and cosplayer openly asking her avid followers to leave their email addresses in public on social media, which is intended to be for sending out invites to a certain Discord server.

Posted via Facebook on Thursday night, October 22, the invitation was aimed at bringing her massive following to a stream play of “Among Us,” which, at the time, was to take place with fellow streamer, Dexie Diaz.

Taking advantage of the situation, lurking scammers in the platform grabbed the exposed email addresses, which is then used for the phishing scheme by masquerading as an invite to Discord via email from Alodia herself.

Many unsuspecting fans fell for the trick, eventually leading to massive complaints over issues of broken or dead links. It is not yet known whether any victim has taken any serious repercussion as a result of the entire cascade of events.

Realizing the blunder, Alodia Gosiengfiao deleted her post and apologized to everyone for the grave mishap committed. Fortunately, Alodia was able to redeem herself quickly which probably prevented more casualties.