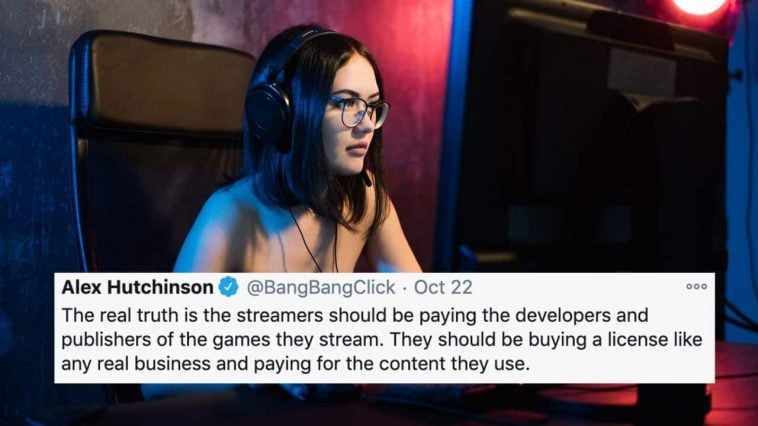 Drawing from comments from various game developers pertaining to the issue as to whether game streamers pay royalties to developers of the games they stream has sparked a debate that the industry tries to hide under the rag anew.

One of the advocates vocal in the idea of charging streamers a fee over the content they stream is Montreal Studio of Stadia Games and Entertainment’s Creative Director, Alex Hutchison. He claims that streamers are generating substantial revenue over something which they either get for free or pay little money for.

Google, however, does not seem to share the same sentiment as Hutchison, following a controversy over the employee for his comments.

But Alex Hutchison does not seem to be alone in his opinion regarding the same matter as 30-year game developer Michael Hartman also bears the exact notion. Part of That Dragon, Cancer’s developer’s argument boils down to how streamers have shifted in their ways from being catalysts of game sales to merely becoming entertainers that bring contents directly to their followers, leading to poor sales.

Prior to both Alex Hutchison and Michael Hartman, however, there’s another forerunner on the same advocacy with Fez developer, Phil Fish. Like the two, he originally brought up the idea of charging streamers a portion of their income corresponding to the content they stream.