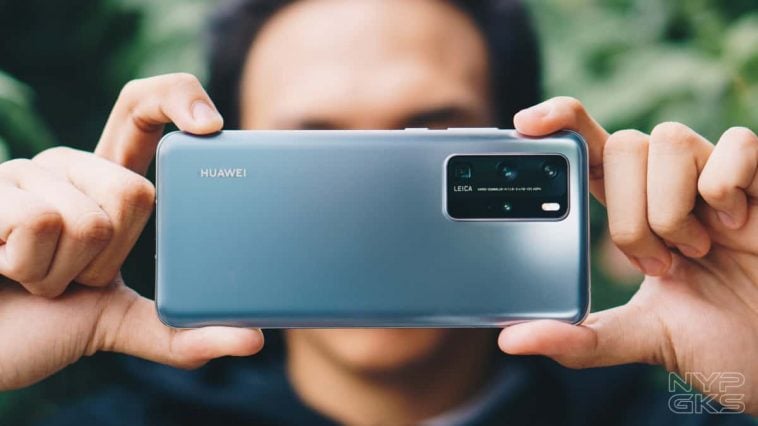 Arising from a trade ban that sees Huawei’s influence in the tech space getting demarcated, many recent Huawei smartphones were released in the market without a Google Mobile Services (GMS) pre-installed. Instead, said devices got the HMS Core, which is Huawei’s alternative to GMS.

Drawing from such constraint that affects millions of Huawei and Honor phone users, there is interest in bringing back GMS to the device. But the most popular process, for the major part of it, is a little too intricate for the average users.

Making the process of putting the GMS to Huawei devices, however, is now a lot easier and a more streamlined feat, thanks to Googlefier.

Developed by one of XDA’s senior members, bender_007, the same person who was credited for creating the AutoRec on LG, Googlefier is an unofficial GMS installer that is designed with the average user in mind.

Using Googlefier is pretty simple—just sideload its APK package on the device, install with permissions, follow the instructions to a T, and run it like any Android app.

For successful results, it is suggested that users start the procedure from scratch—that is, to do a factory reset beforehand—in order to offset any plausible conflict that may arise with an already pre-configured device.

Not necessarily an altogether new method by itself, the unofficial GMS installer app comes also with the installation of LZPlay, which is the original GMS installation method that came following the release of the Mate 30.

Going through the setup is pretty straightforward, if followed correctly and with efficiency, and is estimated to last between 5 to 7 minutes.

As a caveat, though, the Googlefier does not work on de-Googled Huawei devices that run on EMUI 11. But it does so successfully on EMUI 10.