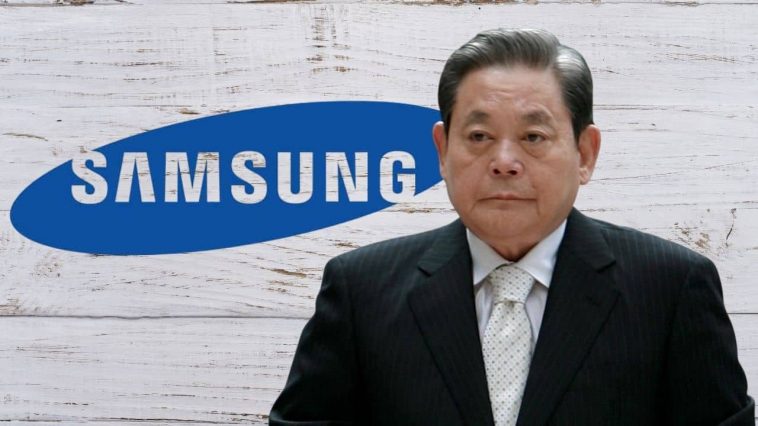 Drawing from a medical condition that sees Samsung’s Lee Kun-hee in a hospital for six years, the company executive has died today at the age of 78.

Samsung did not disclose the exact cause of death. However, back in 2014, Lee Kun-hee was reportedly incapacitated after encountering a serious heart attack.

The company credits Kun-hee for bringing the giant South Korean company to the world stage as a tech company after taking on the helm of his role back in 1987 after his father’s demise.

Samsung, at the time, was merely producing cheap television and microwave products until subsequently growing to become one of its home nation’s pillars for the growing economy.

Known for its world-class products, Samsung is among the globe’s top corporate spenders when it comes to research and development, consequently leading in the technology industry.

Prior to his passing, Lee Kun-hee was South Korea’s richest person.